A parent’s review of Born in China 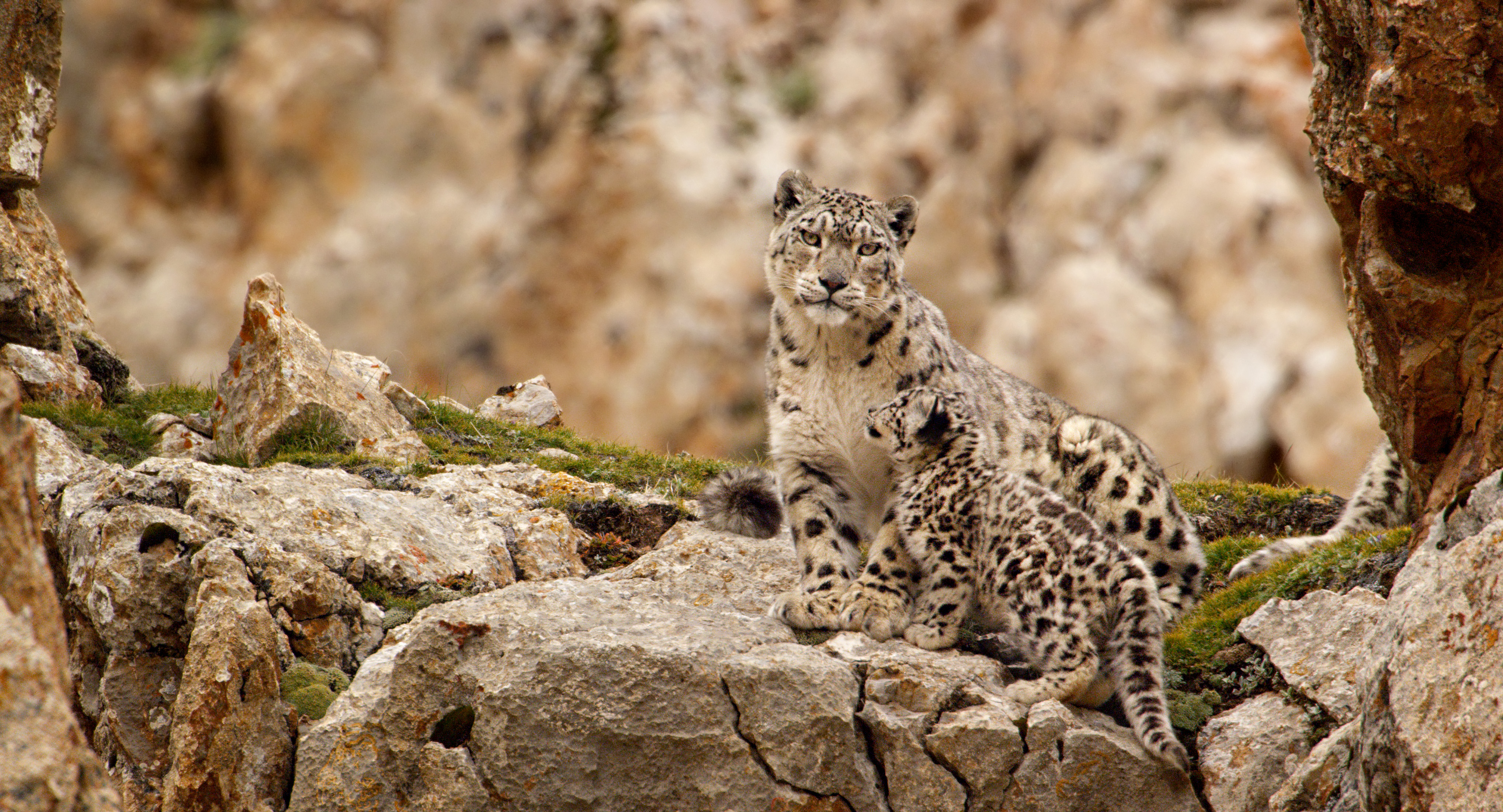 While in San Francisco for a sneak peek at Cars 3 (more on that later), our group was able to enjoy an early screening of Born in China.  I dare say, it is my favorite Disneynature film to date.  Born in China is a wonderful family film with a G rating. Watching these movies inspire us as a family to be better stewards of the Earth. Disneynature gives us the opportunity to see parts of the world we might not otherwise be able to see in our lifetime. Today I am sharing my review of Born in China from a parent’s perspective.

I absolutely love that Disney began making Disneynature films in 2008. These films capture our hearts, imagination, and fan the flames in our budding environmentalists. I have especially loved that these educational documentaries are rated G. As a mother with younger children, I have noticed there are often not many films our whole family can watch together.  I appreciate Disney’s commitment to films that are educational and appropriate for all ages. 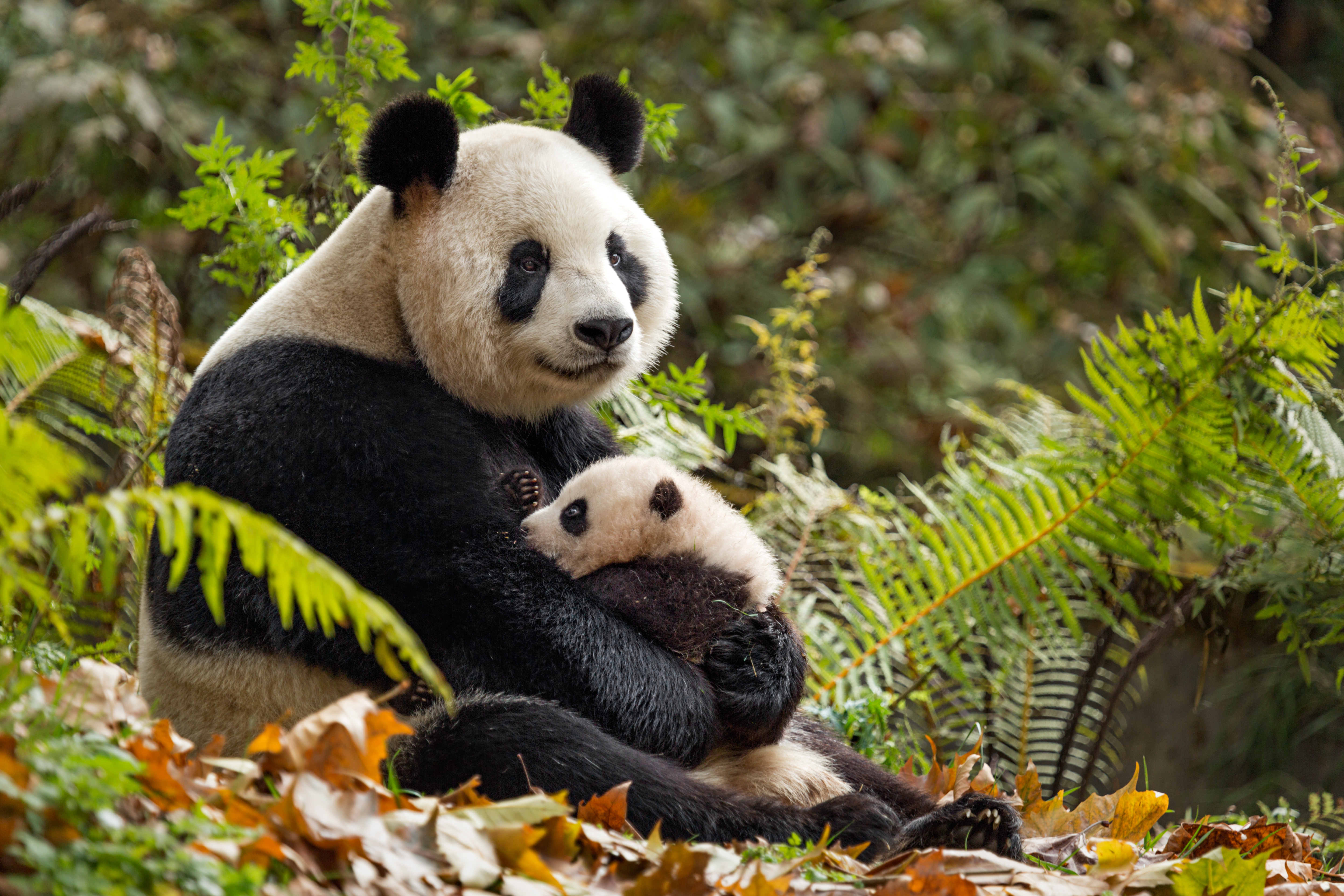 While I am already a fan of Disneynature films, I am especially in love with Born in China.  Disneynature always seems to cast the perfect narrator for each film.  Born in China is narrated by one of my favorite people, John Krasinski.  The addition of his voice to the cast makes a beautiful film all the more charming for me.

Born in China is directed by Lu Chuan and produced by Roy Conli, Brian Leith, and Phil Chapman.  The audience will easily fall in love with the three animal families that are documented in the film.  The film follows a Panda mother and her cub, a golden monkey who is in between stages of life, and a mother snow leopard and her two cubs. Filming throughout the seasons on vastly different terrain will open viewers eyes like they never have been before. 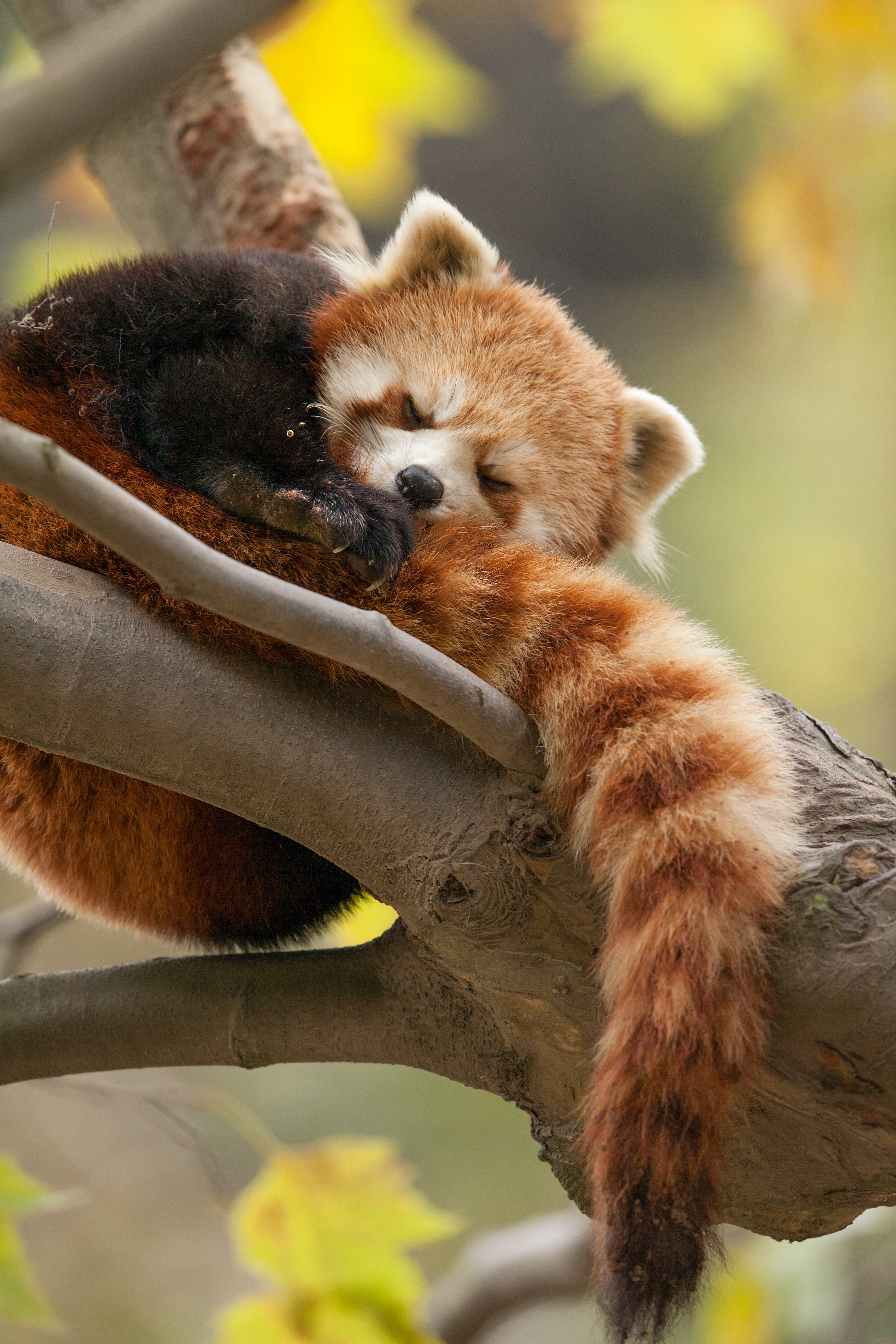 Born in China will give viewers a peek into the intimate trials and triumphs of several animal families.  The majestic beauty of China took my breath away in several scenes.  I was in awe of the drastically different challenges for each family unit.  While there are many laughs and beautiful moments, nature is not always picture perfect.  I will not share spoilers, but I do want parents with especially sensitive children to know that there are fights and death documented in Born in China. Every child and family has a different threshold of comfort. While I always encourage everyone to make their own decision, I am telling you that our children ages five to eleven will be in theaters opening weekend. 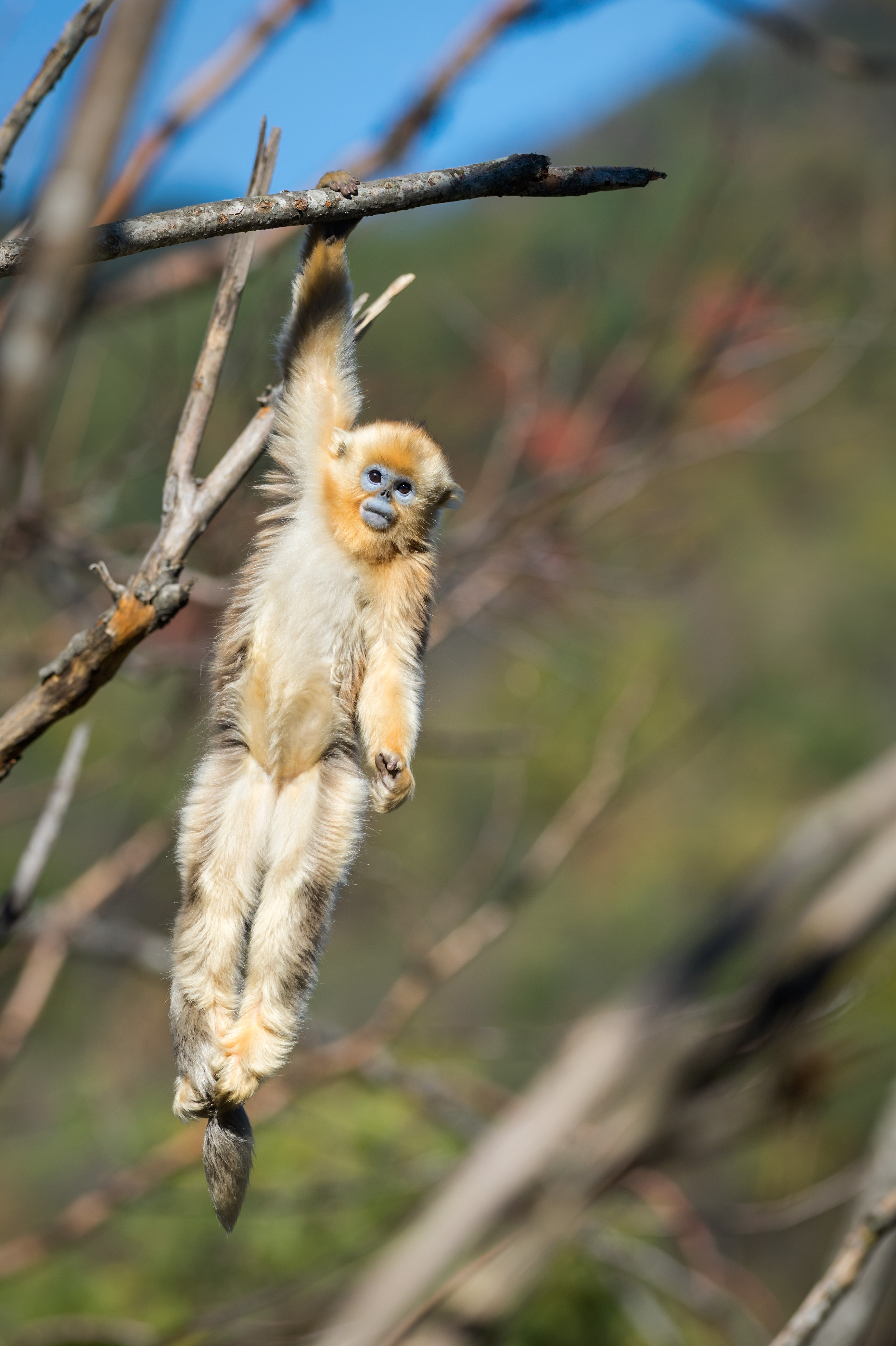 Check out the trailer for Born in China below, and don’t miss it on Earth Day!

Disneynature’s “Born in China” is rated G and opens on April 21st.  Movie goers that see the film in the week it opens will be happy to know a contribution to the World Wildlife Fund to protect Pandas and Snow Leopards in the wild. Please consider seeing this film opening weekend! It will inspire you at any time, but if you go opening weekend you will have the added joy of knowing you helped pandas and snow leopards.

Don’t miss out on these fun and educational Born in China printable activity sheets!

Thank you to Disney for allowing me to have a sneak peek at this incredible film, and the opportunity to share it with our readers!