Thank you to my virtual friend Ashley (I can’t believe we have never met in person!) for sharing the story of her two precious sisters; both who were born with Down’s Syndrome.  Their story is unique in that Laura was born to their family biologically and sister Kamdyn was added through adoption.  We know a couple people who have chosen to adopt a child with Down Syndrome who have said it has been the biggest blessing to their family.  If you have ever considered adopting a child with Down Syndrome, or know someone who is – this is a beautiful story to read and I am so thankful she is sharing!  World Down Syndrome Day is March 21st and I all but begged this family to share their inspiring story!  Here is Ashley in her own words……
**********
Six years ago, my life forever changed as I sat in an ultrasound room at the doctor’s office. I held back tears as I listened to what the nurse told my mom: “I think your baby may have a chromosomal abnormality.” From just a few moments after the ultrasound began, I knew something was wrong. The nurse held the ultrasound wand over parts of the baby longer than I knew she should have…. I noticed it the most as she spent way too long looking at my new baby sister or brother’s heart. After she announced to my mom that there was something wrong with my new sibling, she told us what I had been longing to hear since I was 8 years old. “It’s a girl”. For so long, I had wanted a baby sister. So badly. In that moment, though, it hardly mattered that she was a girl. Yes, I would finally have a sister, but the fear of knowing something was wrong with her over-powered the excitement of knowing I would have a baby sister. 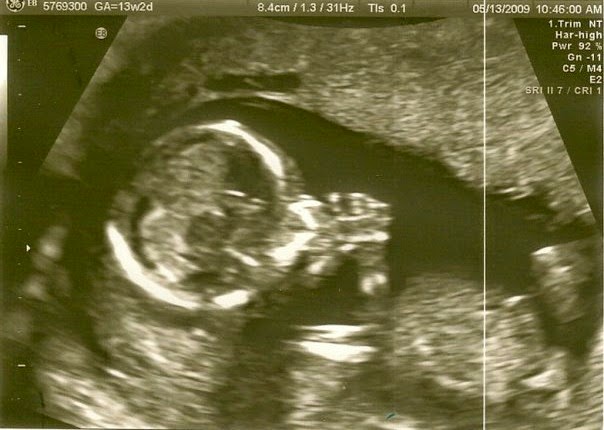 The scariest part of all, though, was when the specialist came in and told us that there was also something not right with her heart, and that my mom would need to go to a pediatric cardiologist to see what was really wrong.
A few weeks later, that appointment came, and we left the hospital with news we had hoped wouldn’t come…. Laura’s heart was broken, and she would need open heart surgery after birth.Time went by slowly as we awaited her birth. When the time came for her to be born, I was so scared. Everything on the internet told us all of the bad to expect. It told us that my baby sister might not make it to birth, and even if she did, there was a good chance she wouldn’t make it to her first birthday. The unknown was frightening. I didn’t know what to expect.Moments before Laura was born, a doctor took us aside to tell us that she would most likely be purple when she was born and that there was a good chance that she wouldn’t be crying. When she came out pink and crying, I knew from that moment that she was going to be okay. It wouldn’t be an easy journey, but she was going to make it. 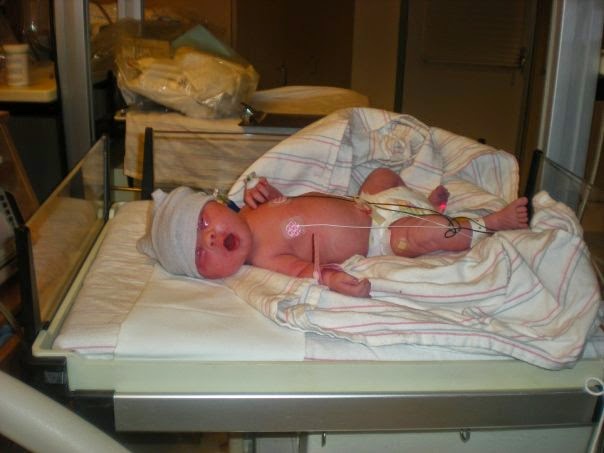 Three months after she was born, Laura went through open heart surgery. How her little, 8 lb. body handled open heart surgery the way that it did still amazes me to this day. She had her surgery on Friday and was out of the hospital that following Sunday. 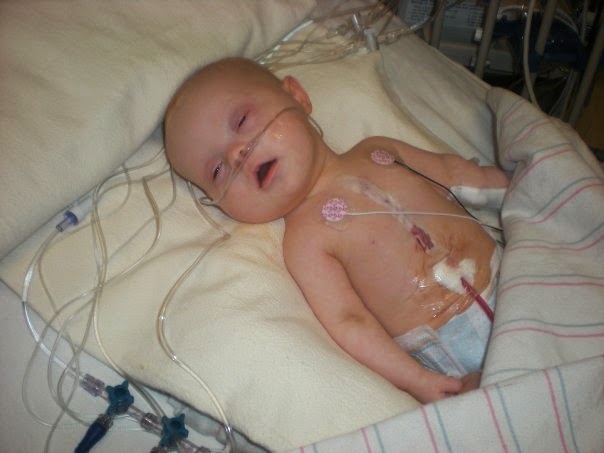 After her surgery, Laura started gaining weight and thriving.

When she was 18 months old, she went through intestinal surgery. Just like her heart surgery, she got through it like a champ and was in and out of the hospital in 6 days. I’m telling you, guys, this girl is AMAZING! She is beautiful and smart and just all things wonderful. 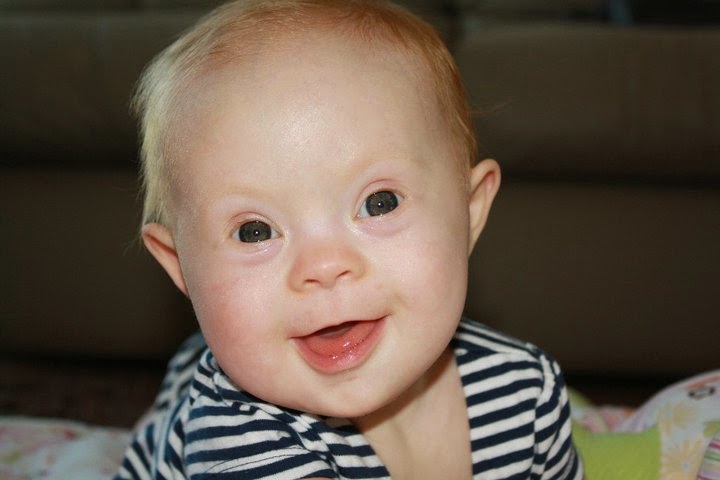 When Laura was about 2 years old, I found out about a website called Reece’s Rainbow. What is Reece’s Rainbow? It is a website dedicated to finding families for orphans in other countries with Down syndrome and other special needs. Having a heart for kids with special needs because of Laura, I began advocating for these precious children. One day while I was on Facebook, a friend posted a link to a little girl on Reece’s Rainbow who had Down syndrome, and I fell in love with her instantly. I showed my mom and dad her picture, and they fell in love with her as well. A couple of days later, they committed to adopting her.
After that came 18 months of mountains of paperwork, tears of desperation for this sweet girl, and heartbreak of knowing she was so far away from us. The time finally came, though, for my parents to go meet this sweet girl, who my parents had named Autumn, all the way in Russia.

4 days before my parents left to go meet Autumn for the first time, we got a phone call that we never expected….. Autumn’s biological parents got word that we were coming to adopt her, and they took her back home. Our hearts were completely shattered. What was going on? Why was this happening? Autumn was OURS! I remember just sitting on my bed, sobbing, because I didn’t have strength to do anything else. I felt like we had just lost everything that my whole family had been working so hard towards.The people from Autumn’s orphanage asked my parents not to give up, and they asked them to please choose another child to rescue. There had never been a child with Down syndrome adopted from that orphanage before so they wanted a child to be saved. My parents agreed and were emailed a small list of children who had Down syndrome that were available in that orphanage. And there she was…..A blue eyed, blonde haired beauty that we knew was meant to be ours. 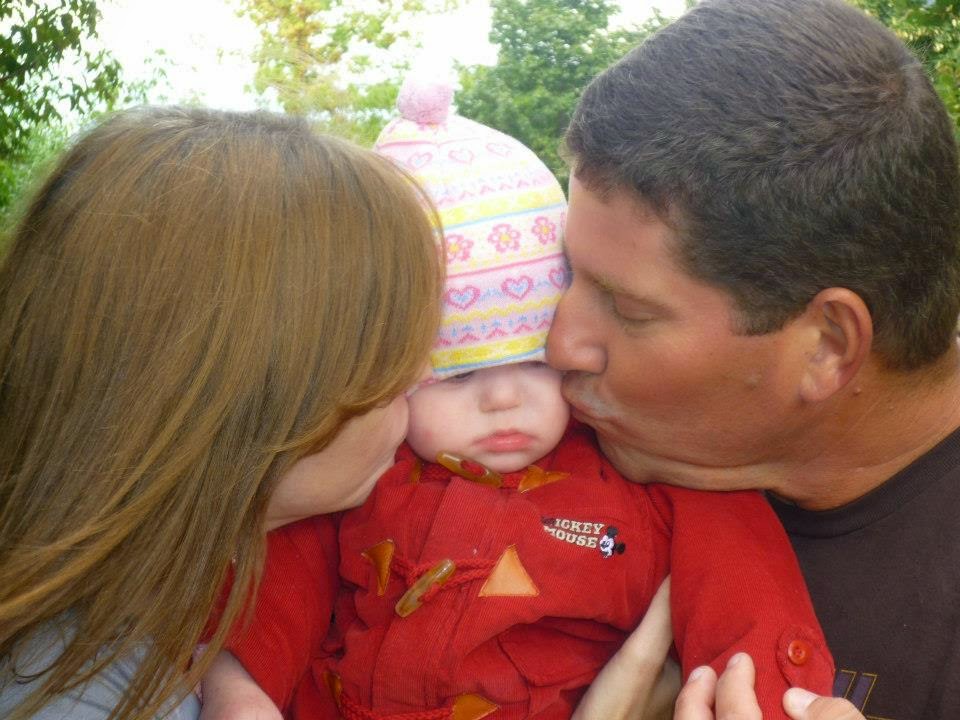 But it was…. We spent Christmas not knowing if Kamydn would come home. We did not know if all hope of her coming to live in America with us was lost. We were in a fog. We rode a roller coaster of emotions as we kept getting mixed information. The ban would pass. No it wouldn’t. Maybe it would. If it passed, we still might be able to get Kami. If it passed, we wouldn’t be able to get Kami. Maybe if it does pass, kids with special needs would be an exception to the ban. We didn’t know what to believe. My mom, my brother, and myself packed our suitcases, prepared to leave, having faith that God would get us to Russia, and that He would get Kamdyn out that orphanage no matter what.

A few days before we were to leave, we got the green light to go. We didn’t know if we would come home with Kami, but we knew we had to try. By the Glory of God, we were able to take Kami out of the orphanage. 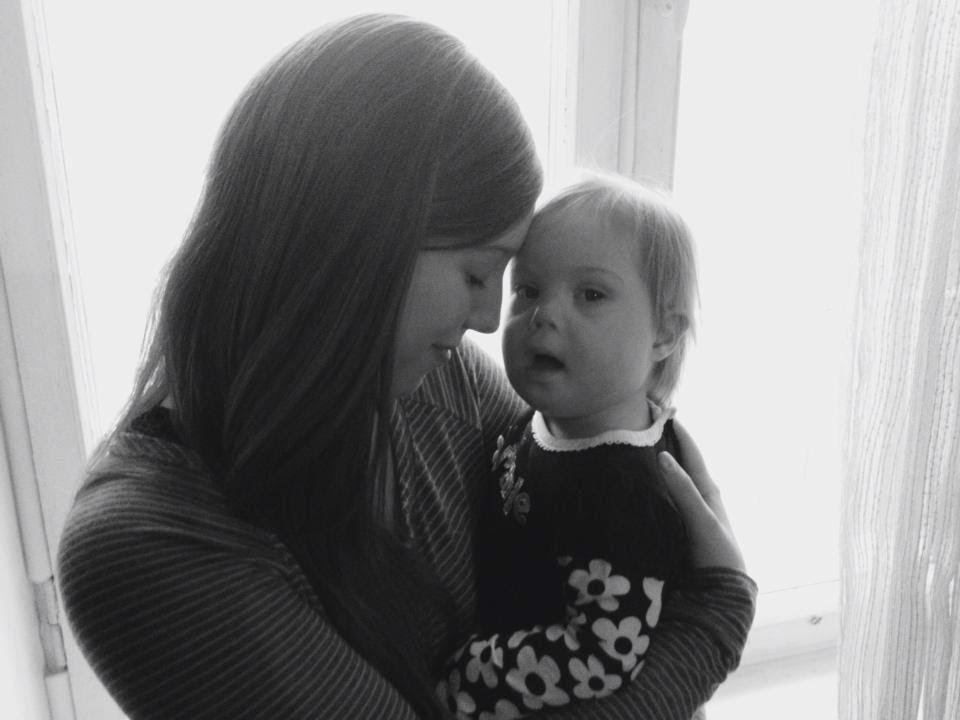 We arrived home safely in the US with Kamdyn, and her and Laura became best friends instantly.

Kami has been home for 26 months now, and she is blossoming. We all love her so much, and she fits into our family so well. Everyone thinks that her and Laura are twins, and they are always so amazed when we tell them that they aren’t biological sisters. I am so thankful for the gift of these two girls. They are smart and beautiful. They are strong and loving. They are precious creations of God. I couldn’t imagine my life without them. They have both made me a better person. 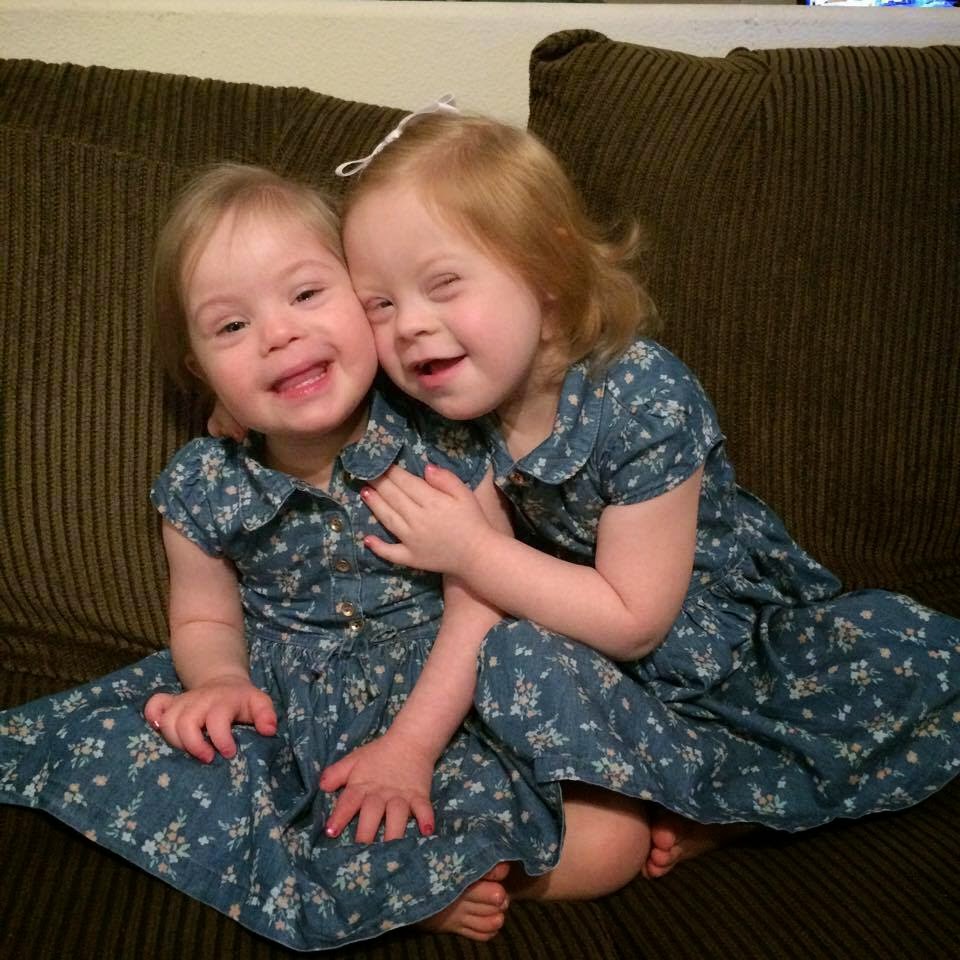 Thank you so much to Kate for allowing me to share our story. March 21st is World Down Syndrome Day, and I love to spread awareness for my sisters so it is definitely one of my favorite days for sure (and it might help a little that March 21st is also my birthday) People with Down syndrome aren’t scary or weird….. They are just like us except a little cooler because they have one more chromosome than the rest of us. That’s all. So, next time you see someone with Down syndrome, don’t treat them as different…. Just treat them as a person because that is all that they are. Down syndrome does not define them. Oh, and if you ever get a chance to hug someone with Down syndrome, do it. It’ll be the best hug that you will ever receive 🙂

*For those who have asked – here is a little information on why Adoption is no longer allowed in Russia.  Our family prays that Russians will chose adoption for their own families and also that Russian and US relations will improve so US families like this one can adopt in the future.

Card making for others : Downstown Our friends invited us to a really fun party this past holiday break!  We got together and made cards for the folks at Downstown and also an assisted living facility…

My Adoption Journey to "My Aiden" Once again, we are celebrating that October is Down Syndrome Awareness month with a beautiful story of adoption. While we do not have anyone in our family with Down Syndrome,…
Category: adopting a child with down syndrome