Agent Carter is on Hulu!

Disclosure: Thank you Disney and ABC for sponsoring this behind the scenes opportunity! Opinions are my own.
Share
Tweet
Pin
0 Shares

Agent Carter can now be enjoyed on Hulu.  Agent Carter is an awesome show that appeals to the whole family. Marvel Fans know Agent Carter from comic books and will love to see her story come to life.  Our teen and tween love this show and we love the message.  If you missed Agent Carter when it was on ABC, make sure to watch it now! Below are interviews from when the show premiered in 2015. 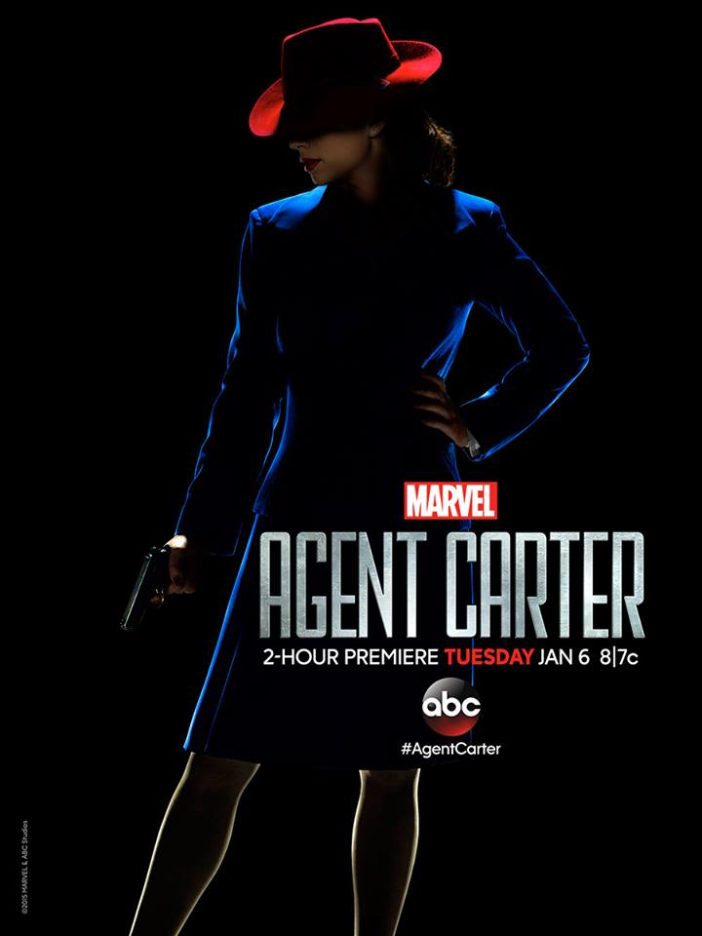 The much anticipated Agent Carter pilot hits ABC tonight at 8/7pm and I am so excited to FINALLY talk about it!  Some of you may have seen the Agent Carter Marvel One-Shot which was a bonus feature on the Iron Man 3 Blu-Ray.  A Marvel One-Shot is a self contained short story that just extends the film going experience for fans that purchase the Blu-Ray.

The Agent Carter One-Shot was such a popular addition and Peggy has been such a popular character that producers and writers decided they simply had to tell her story in this new series.  Agent Carter was an opportunity for the movie division and the TV division to work together. 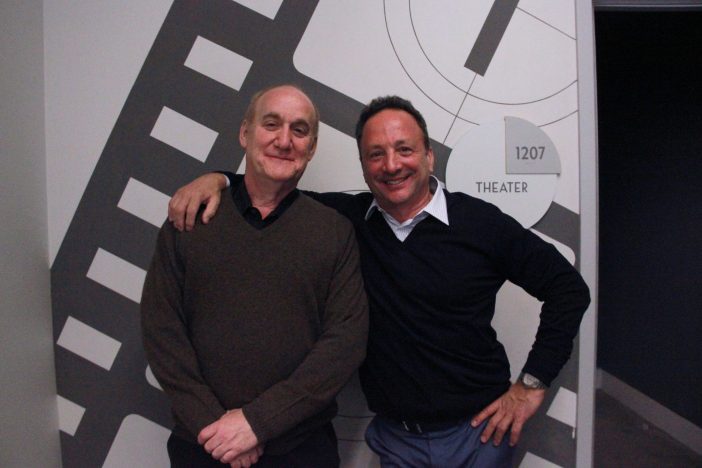 We listened to Jeph Loeb and Louis D’ Esposito (producer and director) gush on and on about the amazing actress Hayley Atwell.  They insisted that there would be no Agent Carter without Hayley Atwell, and once she was on board they were thrilled to make this show!  Agent Carter is not a show about a sidekick but a super hero in her own right and Hayley Atwell carries that role so well.

Peggy Carter (Hayley) works for the SSR, which for those who watch Marvel Agents of SHIELD is the precursor to SHIELD.  In Agent Carter she will only work for SSR.  For those that watch SHIELD, Agent Carter is going to give you so much more for your story!  For those who love the Marvel series as well as Marvel movies will enjoy looking for ‘Easter Eggs’ – while these shows hold their own and you do not need to watch the other movies and shows if you look closely you might see little nods to the others within shows.  As the title of this blog posts states, I will not spoil it for you – but keep your eyes open!

Marvel fans were heard when they said “We don’t want more repeats!  We want a new show every week!”

Marvel shows are so amazing, but all that amazing takes so much time to produce.  Producers came up with what I think is such a great idea which is to split the typical season into two parts.  SHIELD will play Fall through December and then January (yay it is January!) to Summer will be Agent Carter.  This set up offers the audience two amazing shows in the year with significantly less repeats.  I personally don’t watch a ton of TV, but I also am not a huge fan of getting into a show and then having to watch repeats.  The fact that Harry and I can sit down and watch this show straight through during this season is exciting to us!  Harry loves super hero shows so this is sure to be a part of our Tuesday nights this season!

I personally loved seeing the Agent Carter One-Shot and also the sneak peeks we were able to see.  I seriously cannot wait to see what happens next!

Agent Carter has been on Hulu for a while, but because my kids are so excited about it, I thought it would be a great time to share!