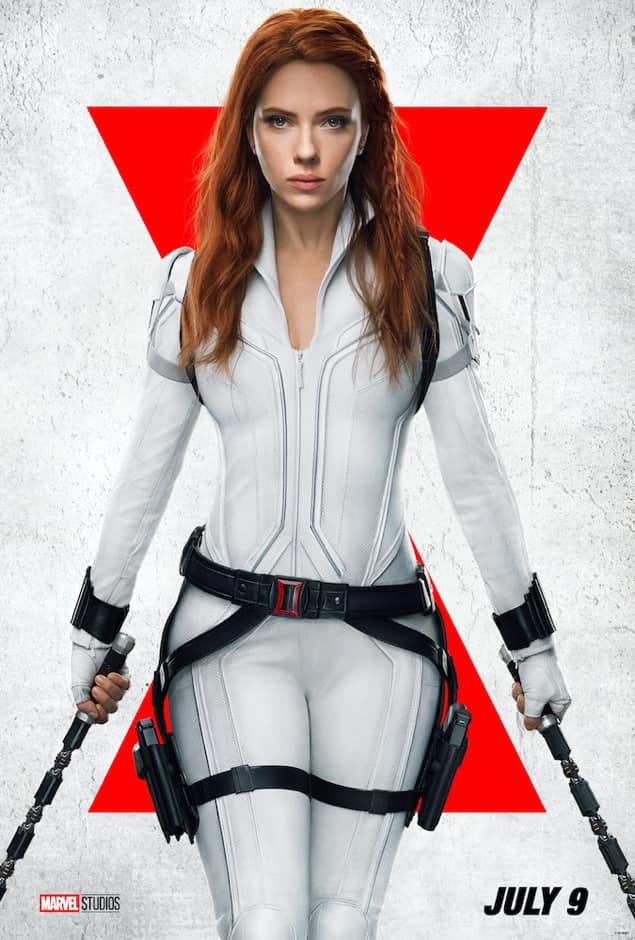 Is Black Widow Safe for Kids?

Black Widow is rated PG -13. As a mom of teens and a preteen, I personally consider it a very soft PG-13. While there is violence and death, Black Widow is similar to many other movies in the Marvel franchise in that it is not bloody or gory.  There are some very intense scenes including violence towards kids; but violence is important to the story line and again, is not bloody or gory.  Marvel fans will be satisfied to find out (finally) what happened in Budapest.

I am not here to lie to you; super hero movies are never my genre of choice, but I will tell you (without spoilers) why I truly enjoyed Black Widow. As a mom who has in the past been annoyed that most female superheroes were more sexy eye-candy than bad ass when compared to their male counterparts; I found Black Widow to be a nice evolution.  My girls and my son both truly enjoyed a Marvel superhero movie that was composed of almost completely female superheroes.  Here for it.  I think it is also worthy to pointing out that while costumes are not frumpy; they look more functional than gratuitously sexy. Here. For. It.

There are a few ‘bad words’ that might have contributed to a higher rating as well.  Honestly; I’m rated at least PG-13 for ‘bad words’ myself; so I’m not the person to ask about whether this is OK for kids or not.  Please check other sources if naughty language is something you are trying to avoid for your kids. I have exactly 0 opinions here. 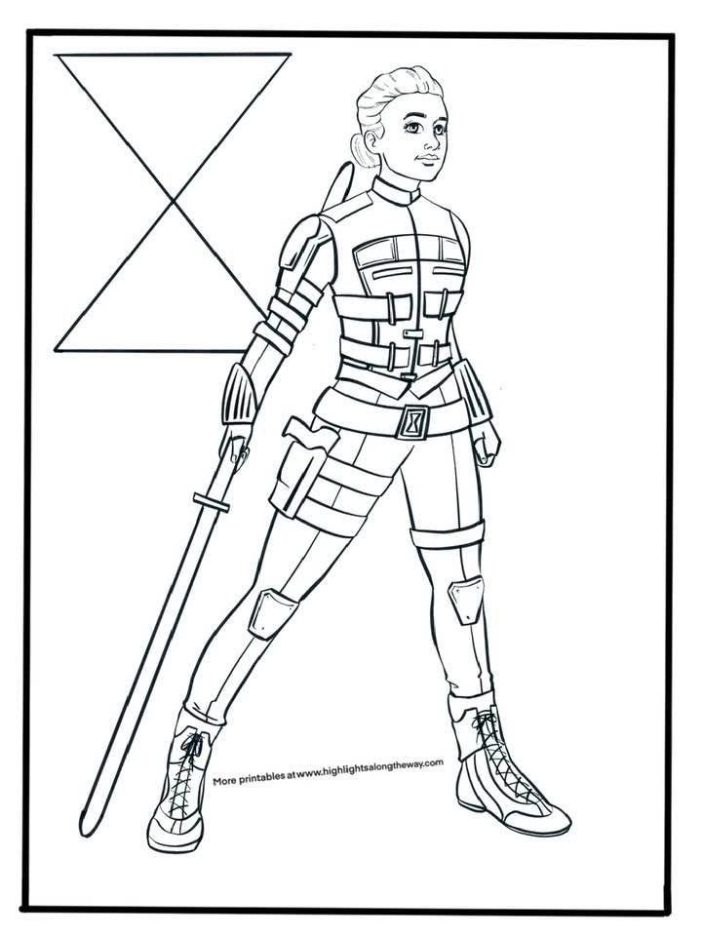 Disney+ is the dedicated streaming home for movies and shows from Disney, Pixar, Marvel, Star Wars, and National Geographic, as well as the new general entertainment content brand in select International markets, Star. As part of Disney’s Media & Entertainment Distribution segment, Disney+ is available on most internet-connected devices and offers commercial-free programming with a variety of original feature-length films, documentaries, live-action and animated series, and short-form content. Alongside unprecedented access to Disney’s incredible library of film and television entertainment, the service is also the exclusive streaming home for the latest releases from The Walt Disney Studios. 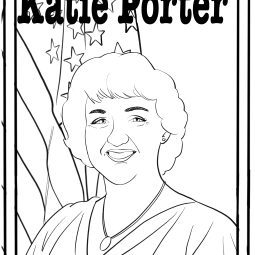 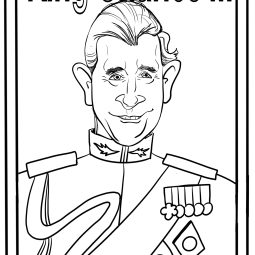 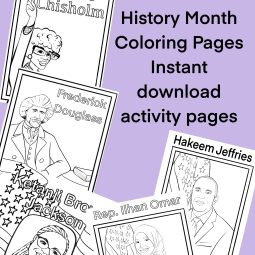