The Falcon and The Winter Soldier – Printable Activity Sheets

“The Falcon and The Winter Soldier” debuts on Disney+ on Friday 3/19/2021.  This all new series from Marvel Studios is exclusively on Disney Plus.  The Marvel fans in our house are beyond excited about this new series. In celebration, we are sharing some printables featuring Captain America : The Winter Soldier.  Feel free to print out Falcon, Captain America, and several other super heroes!

The Falcon and the Winter Soldier Coloring Sheets 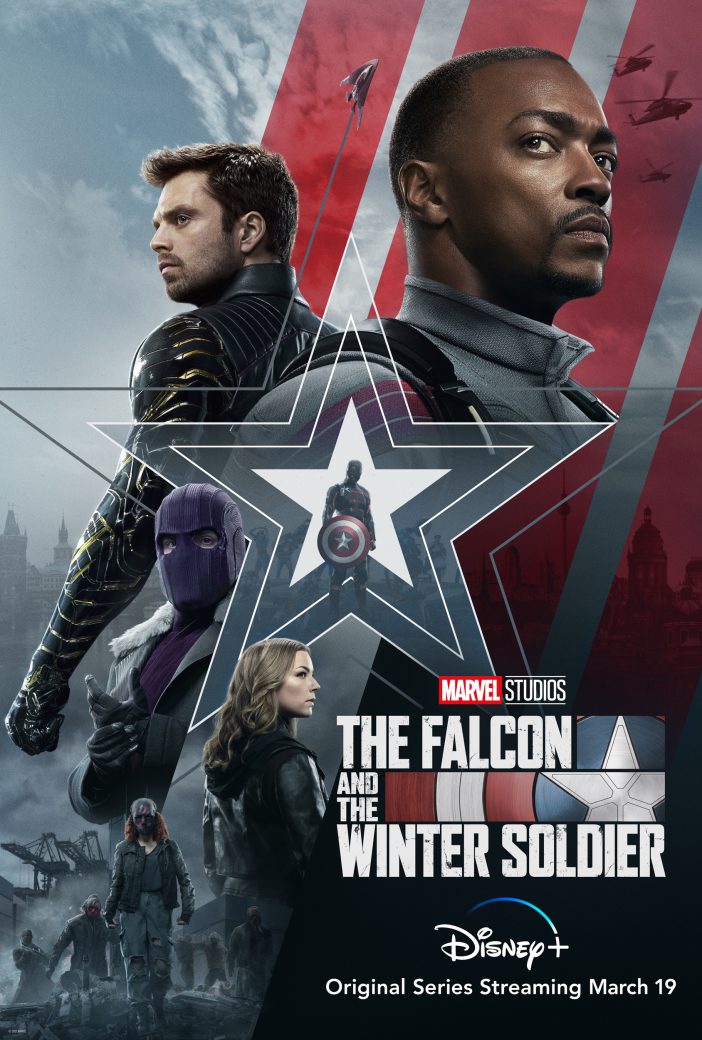 Disney+ Original series “The Falcon and The Winter Soldier” from Marvel Studios ranked as the most watched series premiere ever on Disney+ during its opening weekend.  Marvel fans have made the new series an instant hit!

The premiere of “The Falcon and The Winter Soldier” joins the premieres of Marvel Studios’ first live-action series, “WandaVision,” and the season two premiere of “The Mandalorian” from Lucasfilm as the three most-watched Disney+ Original series opening weekends to-date. 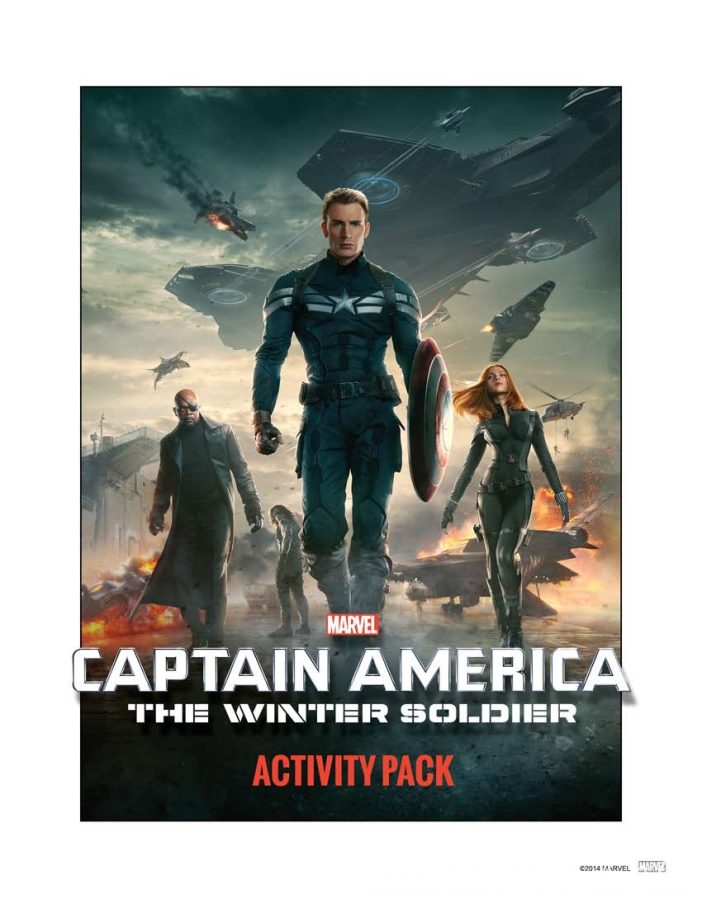 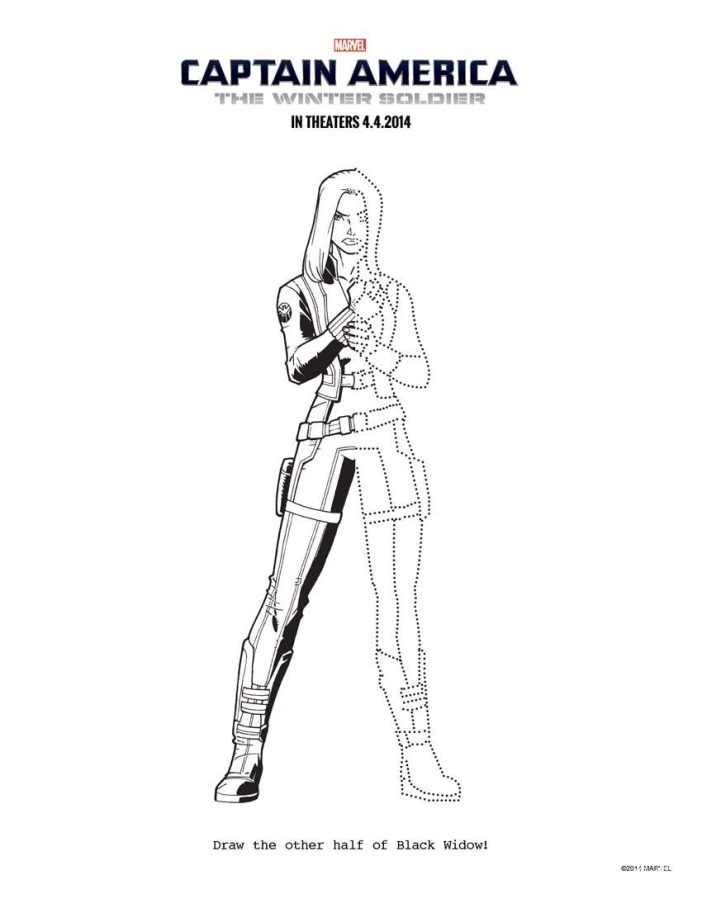 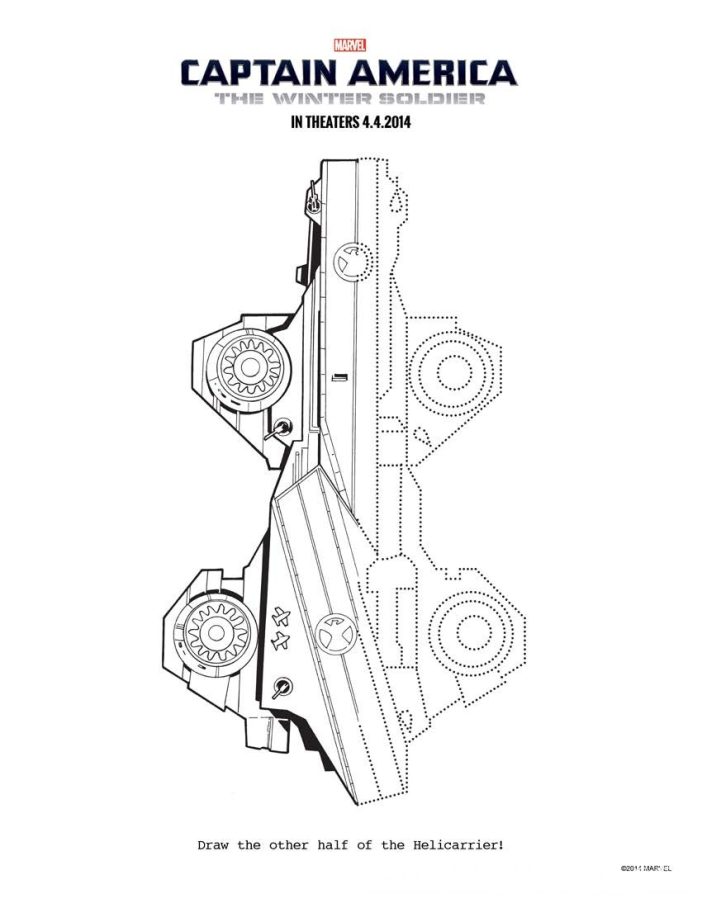 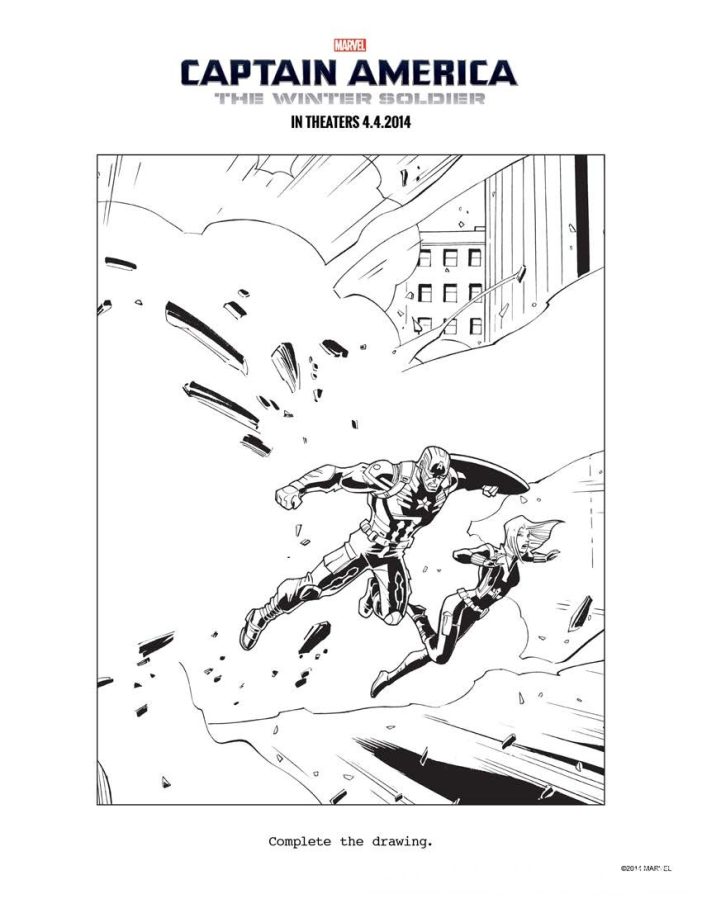 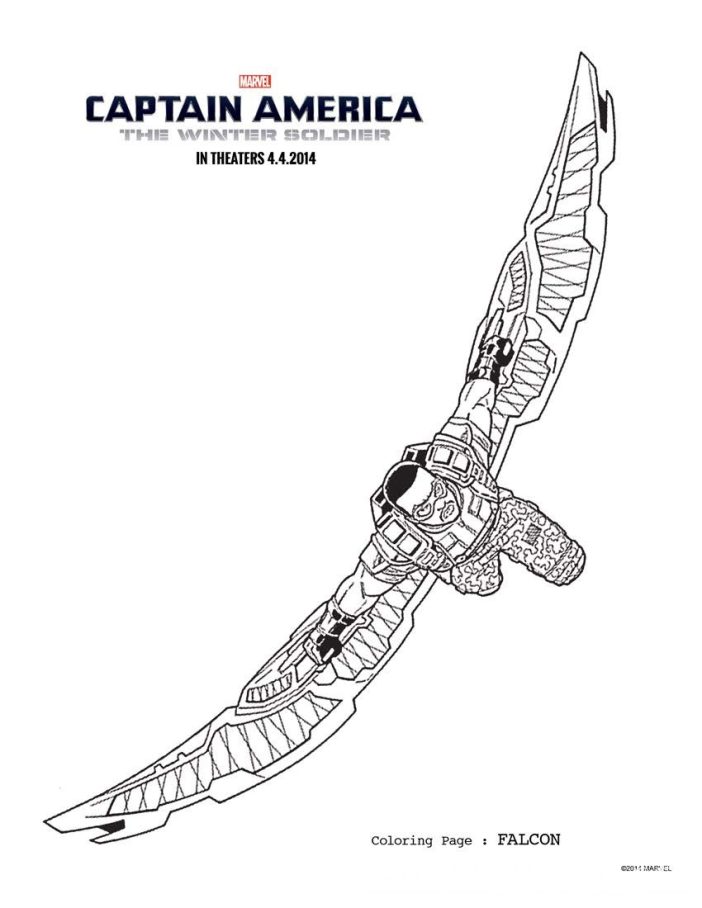 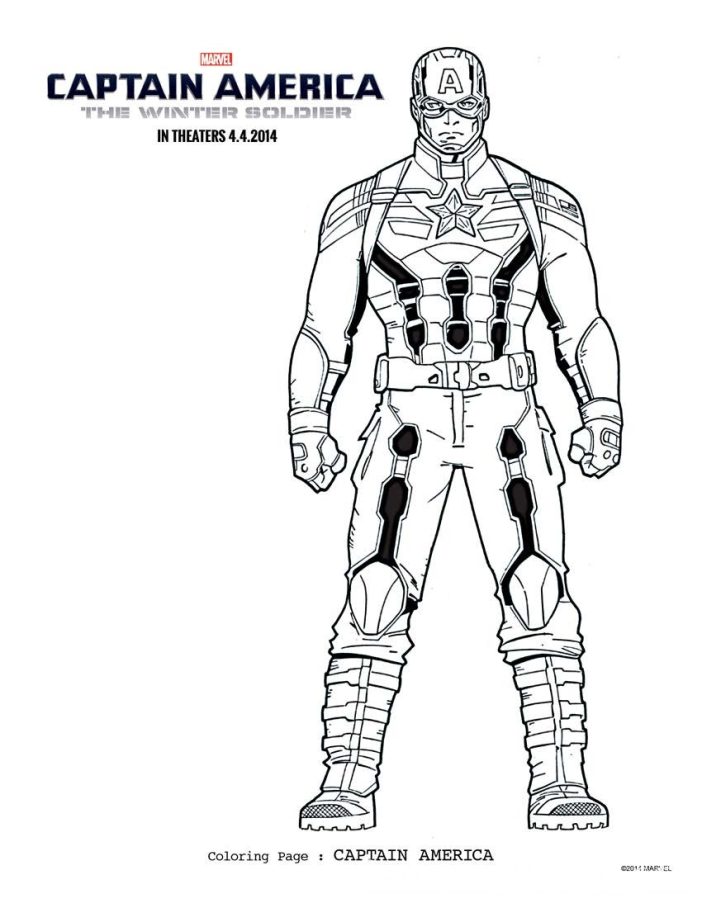 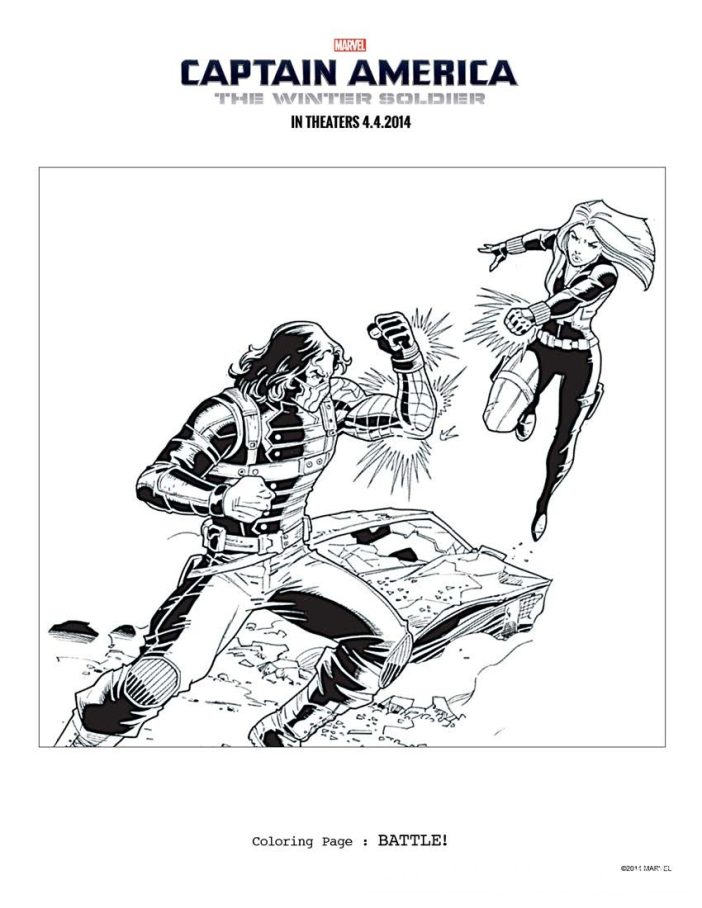 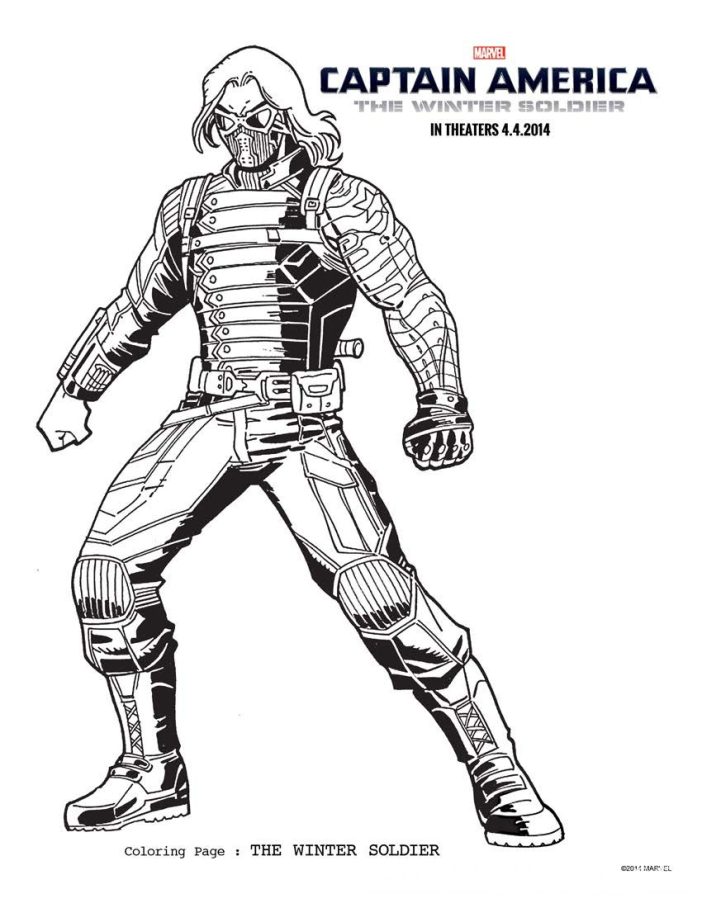 Disney+ is the dedicated streaming home for movies and shows from Disney, Pixar, Marvel, Star Wars, and National Geographic, as well as the new general entertainment content brand in select International markets, Star. As part of Disney’s Media & Entertainment Distribution segment, Disney+ is available on most internet-connected devices and offers commercial-free programming with a variety of original feature-length films, documentaries, live-action and animated series, and short-form content. Alongside unprecedented access to Disney’s incredible library of film and television entertainment, the service is also the exclusive streaming home for the latest releases from The Walt Disney Studios.

Until Next Time ~ Kate
Categories:  Disney, Disney Movies, printables
More posts like this...