Families formed through adoption or currently fostering may want to screen the newest Disney movie “Dumbo” before bringing the kids.  The new live action film, Dumbo, directed by Tim Burton is similar to the original animated classic.  While separation from Dumbo’s mother was present in the original, Tim Burton’s darker directing style and a few key plot points may prove to be a challenge for viewers with family separation trauma. The message of Dumbo is overwhelmingly positive and sweet, but as a mother with children via adoption this is a concern I always want to pass along. 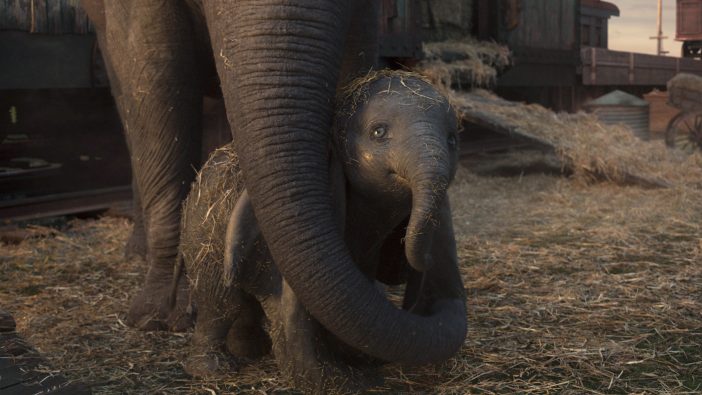 MOTHER AND SON – In Disney’s live-action reimagining of “Dumbo,” a circus owner purchases an expectant mother elephant in hopes that her adorable offspring will bring in the crowds. Directed by Tim Burton, “Dumbo” opens in U.S. theaters on March 29, 2019.
© 2019 Disney Enterprises, Inc. All Rights Reserved.

To be fair, I held a bias against the newest Dumbo movie from the start. In an effort of full disclosure, I count the original Dumbo as one of my least favorite of Disney’s animated classics. Listening to Dumbo being delivered to his delighted mama with the sweet quote “Sent from Heaven Up Above, here is a baby for you to love.”, only for that baby to be ripped from her later. That would be a ‘nope‘ from me. I’ve been accused of being too sensitive in life. For someone with bigger than average feelings, that was too much. Add in that I only really remember going to the circus once as a child and my most vivid memory of it is my mom and I standing horrified in front of a cage with a rhino that could not even stand up. Back when I embraced the idea that anxiety was not a real thing I didn’t really understand why Dumbo getting drunk and seeing Heffalumps and Woozles put me on edge, but now I do. Add in the racism I only began to understand as an adult and you start to see why Disney’s animated Dumbo is just not my jam. In addition to that, I appreciate Tim Burton’s genius, but his dark yet intensely colorful style contributes to my anxiety and I typically avoid his films.  Listen, I love elephants, don’t get me wrong.  Baby elephants have my whole heart; but I am pretty sure there isn’t a more efficient homing pigeon for my special breed of anxiety than a movie made by Tim Burton about little orphan Dumbo…. I mean, that scene where he had clown make up? I’m done. I had nightmares from the trailer.

Want to read our adoption stories? 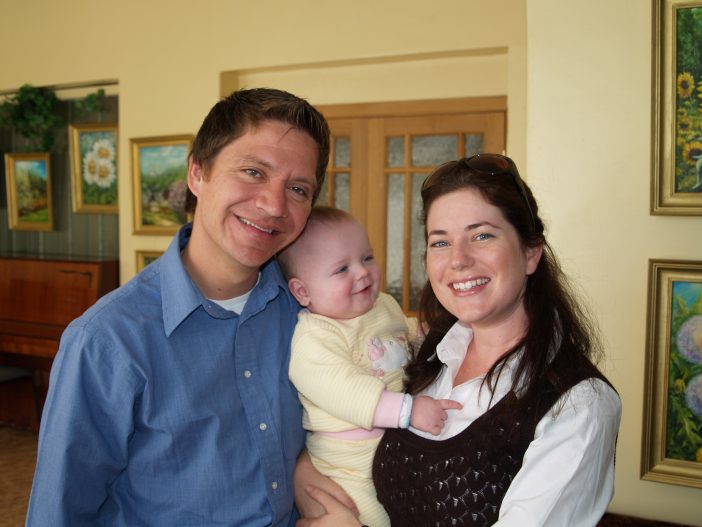 How about that one time we flew across the world to meet a little Russian Bubby. 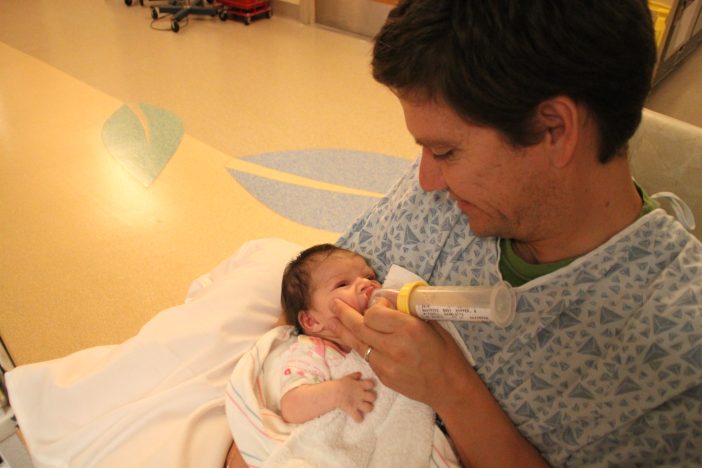 There was also that time we met a little girl who was much closer to home with a busted heart and funky lip.

Soooo, now that you know how I really feel, let’s talk about how Dumbo might come off to the people I feel the most protective of; orphans and children in foster care. Again, I am not saying Dumbo is without merit. It is a beautiful movie, the message is overwhelmingly positive, and as we all know Tim Burton is a genius. I fully understand my dislike of Tim Burton’s dark style is my personal hang up; that drama is what movies are made for.  That said; if your child has any kind of separation trauma I cannot encourage you enough to see the movie first before you take your child.  I would go so far as to warn adults with separation trauma to screen it. 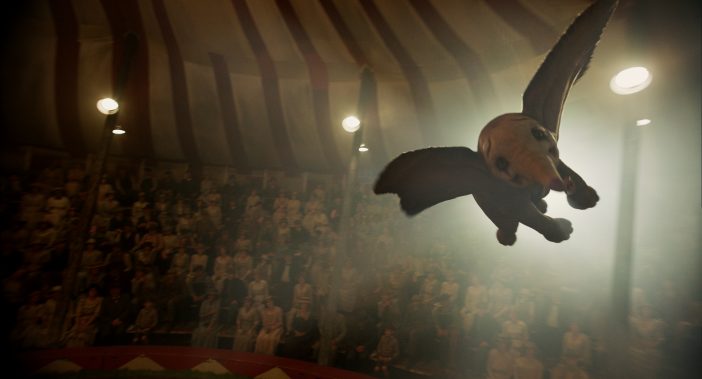 FLYING HIGH – In Disney’s new live-action adventure “Dumbo,” a newborn elephant with giant ears discovers he can fly, and he’s destined to be a star, which may or may not be a good thing. Directed by Tim Burton, “Dumbo” flies into theaters on March 29, 2019.

Critics have had mixed reviews with this movie, which is always the case. I have read dozens of articles with nothing but nice things to say about this film and I encourage you to read them.  There is plenty I could write about the merits of Disney’s newest remake, but it wouldn’t be original. You can see from the trailer what a beautiful film this is and also maybe a little about what my concerns are in the trailer below.

Dumbo is charming movie that is clean and truly for the whole family.  That said, if your family has any separation trauma it is to be considered with caution.  People always want to know if we are seeing the film.  We personally decided against taking our kids to the theater to see Dumbo.  Not only do we have adoption trauma, but sensory issues as well as some ‘not good enough’ messaging we have received from people we have no control over.  For all those reasons, we decided it might be best to wait and see Dumbo on a smaller screen. If you do not have this kind of trauma represented in your family, I honestly have nothing but praise for the newest version of Dumbo. 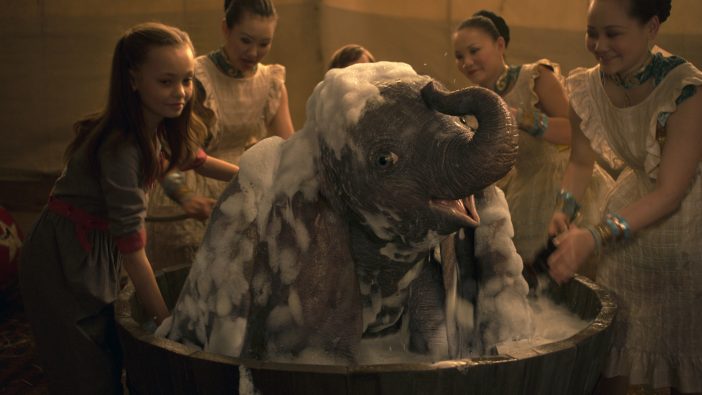