We are slowly beginning to understand the world was really made for the family of four and this is very true when it comes to family themed costume ideas.  This is the first time we have ever dressed up for Halloween as a family and we thought about several different ideas and there was usually an odd man out *sigh* – until we thought about Mary Poppins!  Mary Poppins is a great costume choice for a large family – there are so many great costumes!  Mary Poppins, Bert, Jane Banks, Michael Banks, and on and on – we chose a Jolly Holiday penguin for our littlest! We were able to find some of our Mary Poppins costume pieces at thrift stores and many items (like our Jane Banks Costume) were hand made and one of a kind.  While we do not share tutorials in this post, we do hope this gives you the inspiration to make your own Mary Poppins Costumes! 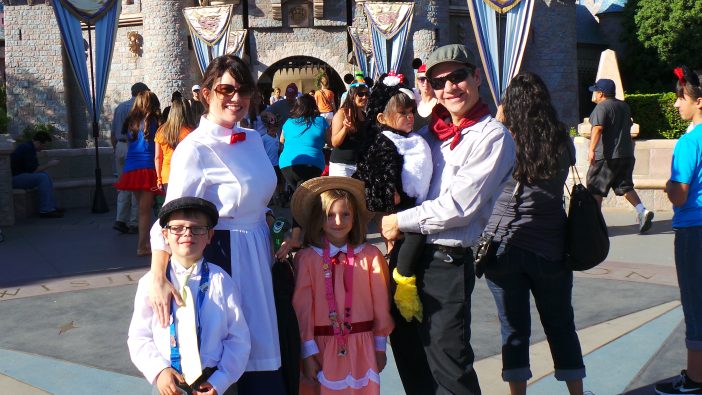 Our costumes were for Mickey’s Halloween Party so a family theme was great!  With Saving Mr. Banks coming to theaters for the holiday season all of a sudden it was pretty much the best idea ever! 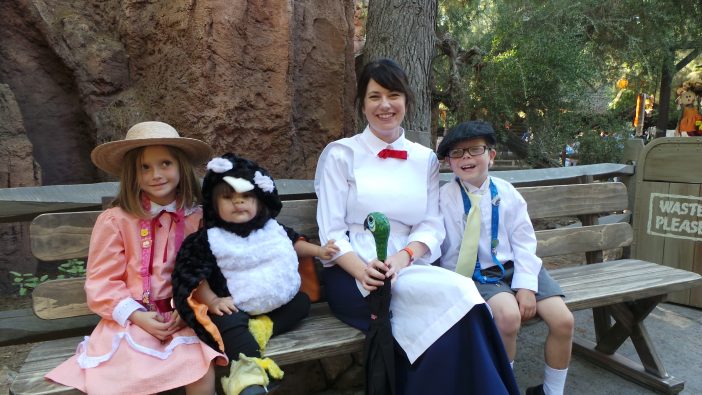 A quick trip over to Etsy confirmed my suspicions that Mary Poppins costumes are pretty pricey so that is when I called in the big guns.  AKA “Grandma Deals & Steals” AKA – my mom.

My mom decided many decades ago it would be a fun idea to learn how to sew.  It has crossed my mind that if she knew how often I would exploit this talent she may have picked up a different hobby… but I digress.

So anyway – I sweet talked Grandma into making some costume pieces that I knew I couldn’t replicate – basically a Mary Poppins Skirt and a Jane Banks dress.  Thankfully my mom had a nice little stockpile of the past in the form of patterns – we found two 1980s dress patterns that looked a bit like Jane Banks and even more so if you combined them  – we also found a rad skirt pattern from the 70s that worked for Mary – sweet!

I’m not gonna do an entire breakdown of the costumes – but a short ‘readers digest version’ if you will, along with pictures………. 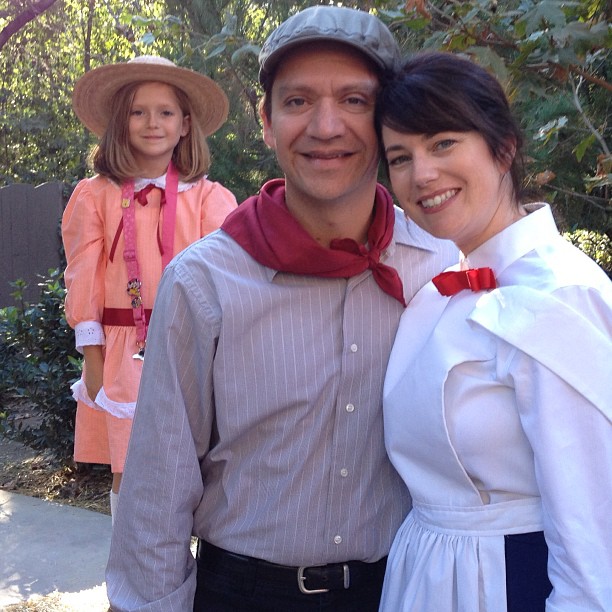 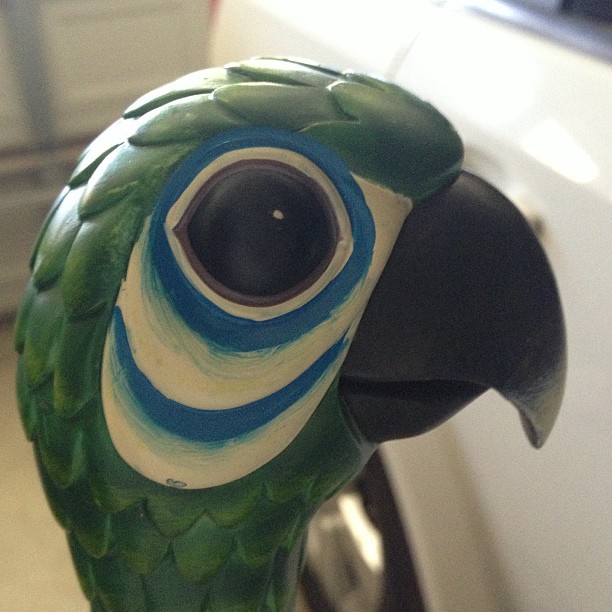 Not quite as easy – 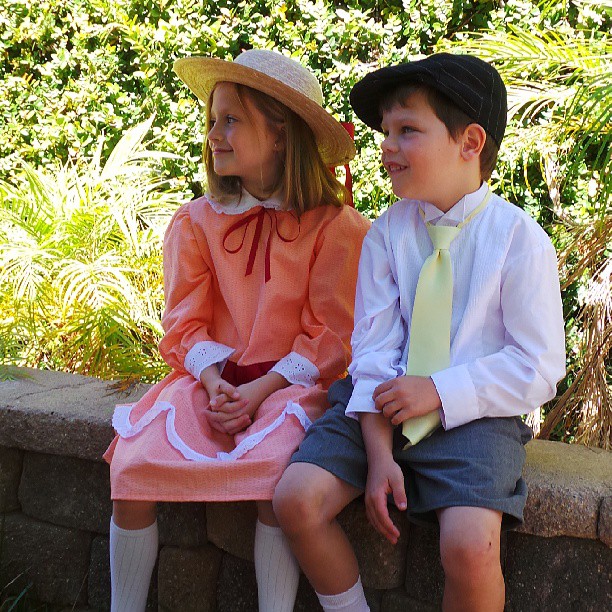 Jane Banks was the hardest one of the bunch –

I know many people are not interested in making dress from scratch, I would personally look for a frilly 1980’s dress with similar structure to her peach dress or her pale blue dress at the end of the movie.  Sometimes simply adding a quick alteration (adding ribbon, lace, cutting off or adding a bow, etc) can make a dress really look the part!

Jolly Holiday Penguin Costume
(side note…. this was easy to buy, it was not easy to convince her to wear it…..but eventually she was coaxed into it) 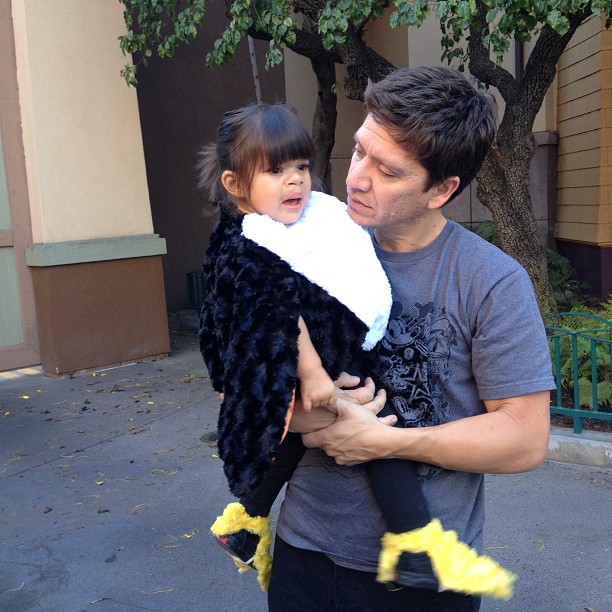 Easiest of them all –

If you have a family of five – Mary Poppins is a really good option – even if you have a bigger family you can easily add a chimney sweep, Mr. Banks, Mrs. Banks, a maid, another penguin – there are lots of options!  I always suggest looking in your closets and borrow pieces first and then buy/make what is necessary for fill ins.  We got a lot of compliments on our Mary Poppins Cast costumes – several pieces were A LOT of work (thanks mom!!) but they made for some fun memories!

You can check out our Mouseketeer Costumes from last year too! 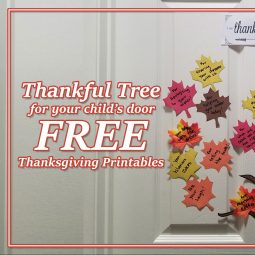