Hyperspace Mountain is coming back to Disneyland! FULL VIDEO here!!

Disclosure: I attended media day for Season of the Force at Disneyland California. Opinions are my own.
Share412
Tweet
Pin10
422 Shares 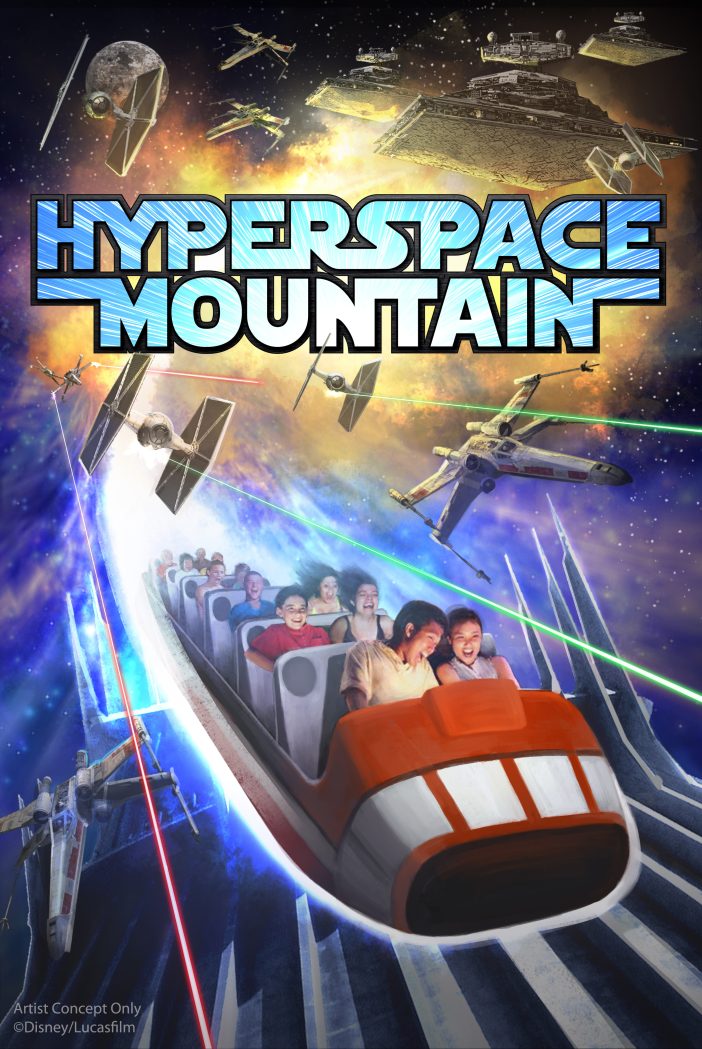 The track and timing seems to be exactly the same, but the ride is enhanced with new visuals and sounds that are going to be familiar to anyone who has ever enjoyed a Star Wars film.

Season of the Force officially kicks off on Monday November 16th – get all the information on the Disney Parks Blog.  We also have other Star Wars Launch Bay sneak peak and info available here on our site.  Be sure to check out all the star wars post to get info before your next visit to Disneyland. If you are a Star Wars Fan, this is going to be huge – start planning your Disney vacation!  We hope to see you there!

*Photo by Disney and used with permission*