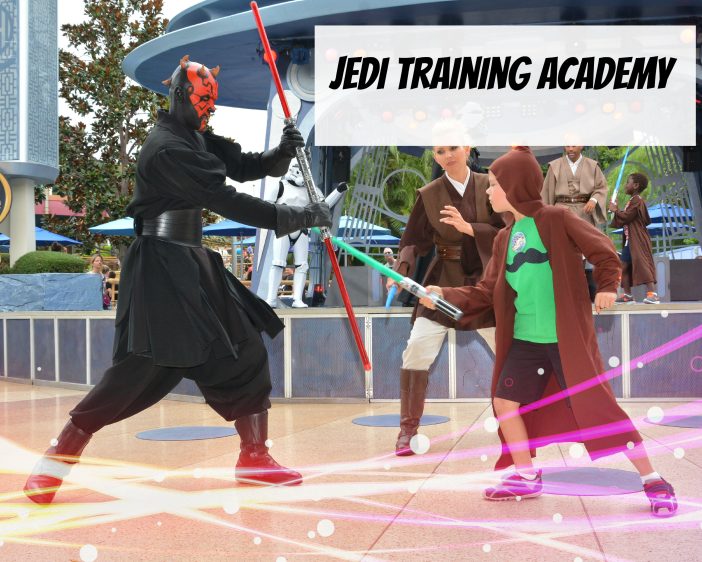 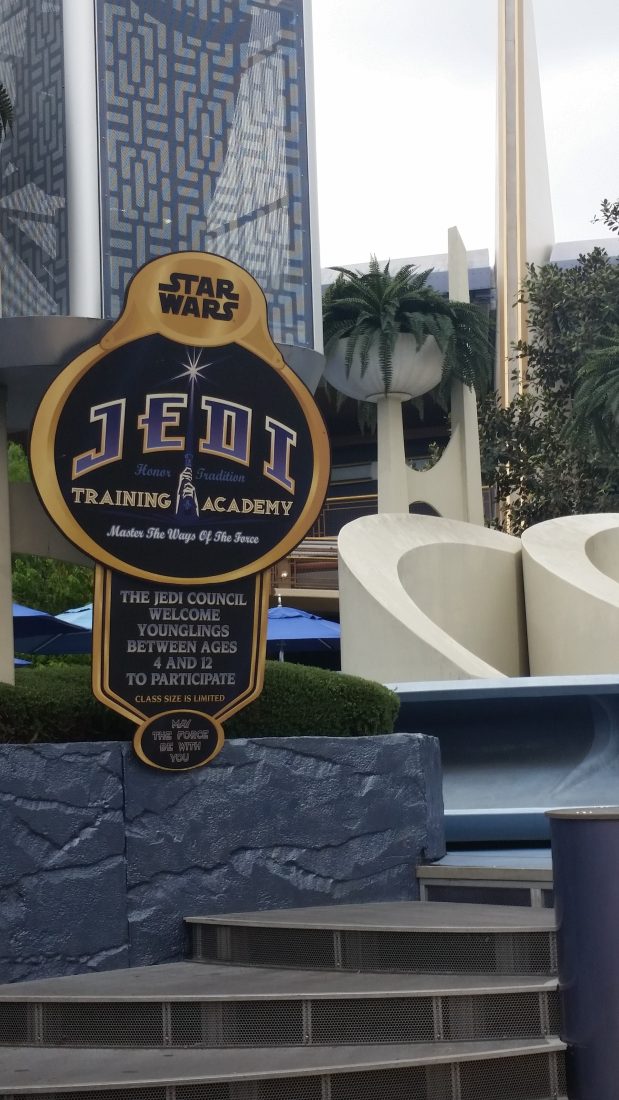 For those who have never heard of Jedi Training Academy – this is a FREE experience and show at Disneyland Park in Tomorrowland. Children ages 4 – 12 are called up to train to be a Jedi.  Kids get to wear a Jedi cape and use a light saber for their training.  Each participant is given the skills to fight the Dark Side.  At the end of the show every child is allowed to fight Darth Vader or Darth Maul – spoiler alert – the Light Side always wins!  Each Jedi is given a certificate of their achievement – this is my son’s most treasured Disneyland souvenir! 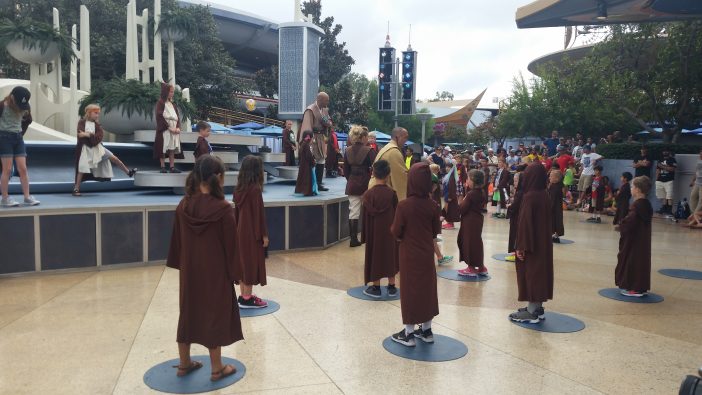 The show is about 20 – 25 minutes long and times vary depending on the day.  Guests will be thrilled to see Storm Troopers, Jedis, Darth Maul, Darth Vader, and tons of awesome special effects. You can check out more information about Jedi Training Academy here! 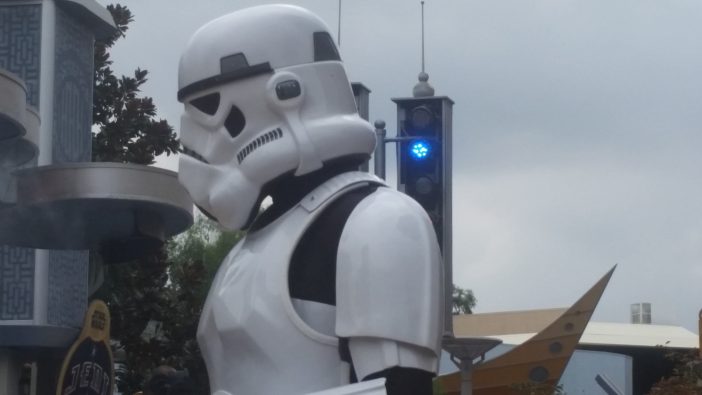 We were excited to learn that Jedi Training Academy now includes a new character from the popular series Star Wars Rebels as part of the Season of the Force. 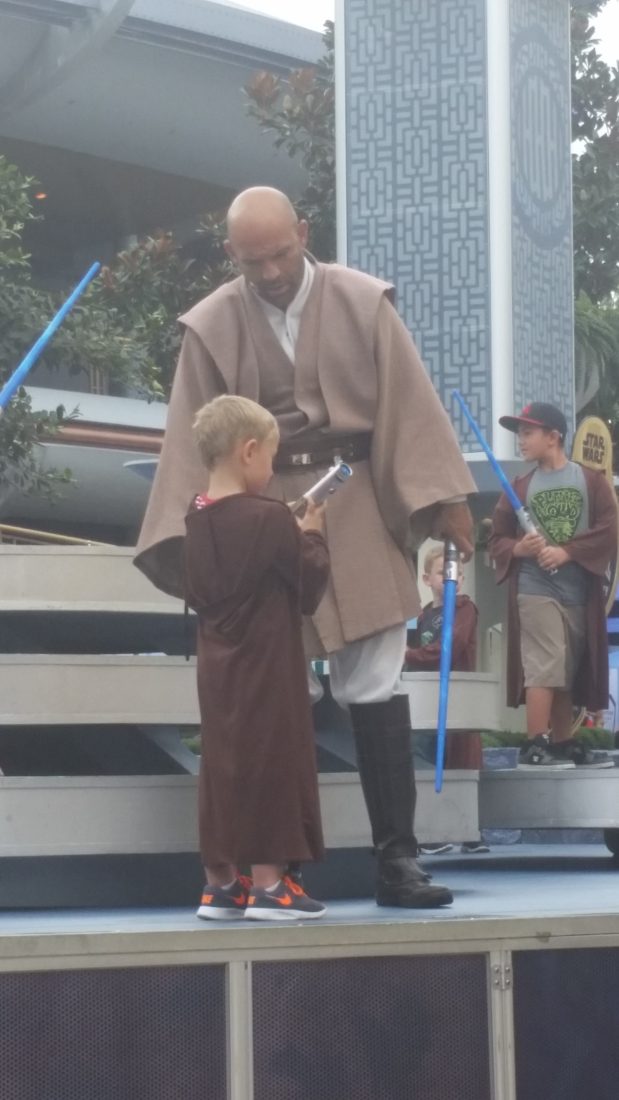 Hot Tips to help your chances of being chosen for Jedi Training Academy…. 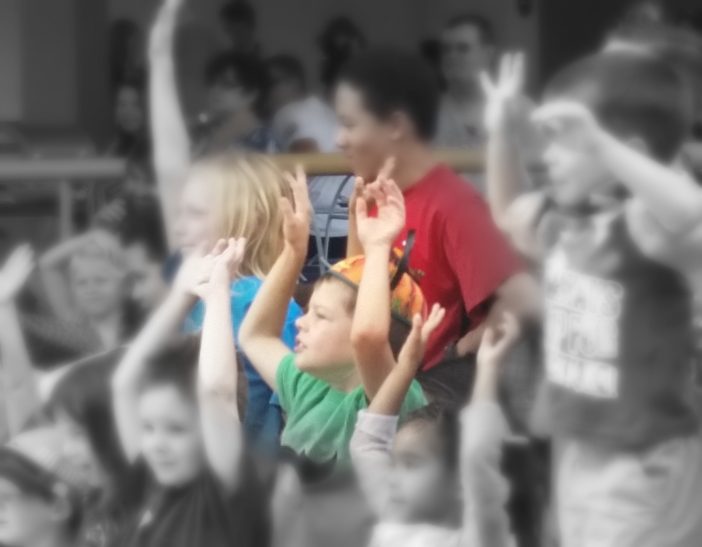 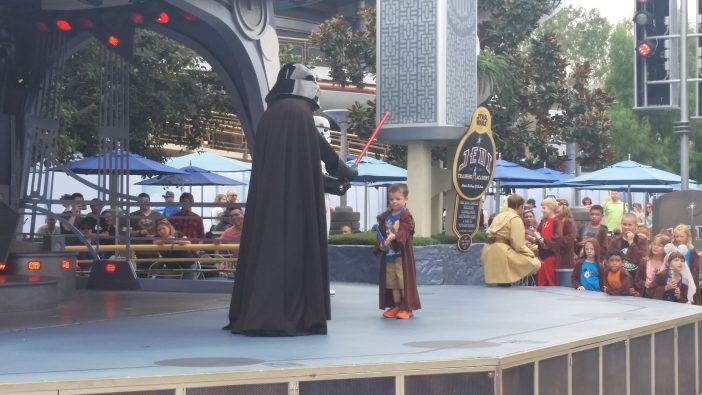 While you are in Tomorrowland for Jedi Training Academy, make sure you take a ride on Hyperspace Mountain (view video in the link!) and visit all the new attractions for Season of the Force!  Nobody is more excited than my son about the much anticipated , Star Wars Land  but we will have to wait a while for that!  Until then – we will be back for Jedi Training Academy!