Lightyear is going to be an ‘Out of this World’ origin story of everyone’s favorite Space ranger from Toy Story!  To celebrate this upcoming animated feature film; our friends at Disney Pixar have sent over some free printable coloring pages and activity sheets to share with you! Feel free to download, print, and share these high resolution free printables officially from our friends at Disney Pixar.

Click and print any and all of the Disney Pixar Lightyear printable activity book.  Included in these free licensed printables are a printable cover page, four distinct Lightyear coloring pages featuring characters, two “Spot the Difference” activity sheets, a Maze, a “Where’s Buzz?” page, one puzzle, and one spaceship cut out activity sheet.

Disney and Pixar’s original sci-fi action-adventure “Lightyear”  blasts into theaters everywhere June 17, 2022.  The definitive origin story of Buzz Lightyear—the hero who inspired the toy—follows the legendary Space Ranger on an intergalactic adventure. “Buzz’s world was always something I was excited about,” said director Angus MacLane. “In ‘Toy Story,’ there seemed to be this incredible backstory to him being a Space Ranger that’s only touched upon, and I always wanted to explore that world further. So my ‘Lighytear’ pitch was, ‘What was the movie that Andy saw that made him want a Buzz Lightyear toy?’ I wanted to see that movie. And now I’m lucky enough to get to make it.” 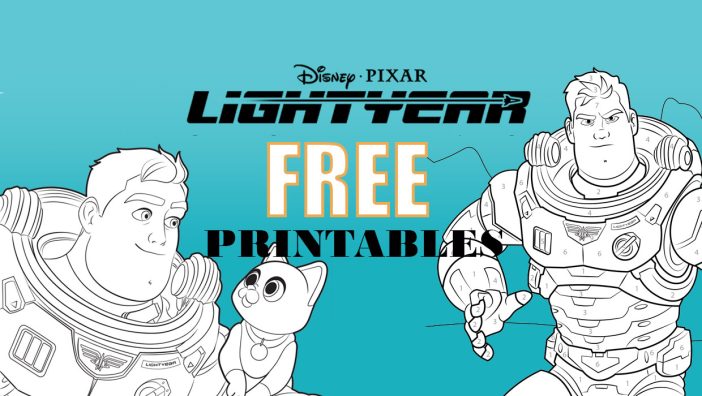 Check out a new trailer for Disney and Pixar’s “Lightyear,” revealing new details about the upcoming sci-fi action adventure. The definitive origin story of Buzz Lightyear, the hero who inspired the toy, “Lightyear” follows the legendary Space Ranger after he’s marooned on a hostile planet 4.2 million light-years from Earth alongside his commander and their crew. As Buzz tries to find a way back home through space and time, he’s joined by a group of ambitious recruits and his charming robot companion cat, Sox. Complicating matters and threatening the mission is the arrival of Zurg, an imposing presence with an army of ruthless robots and a mysterious agenda. 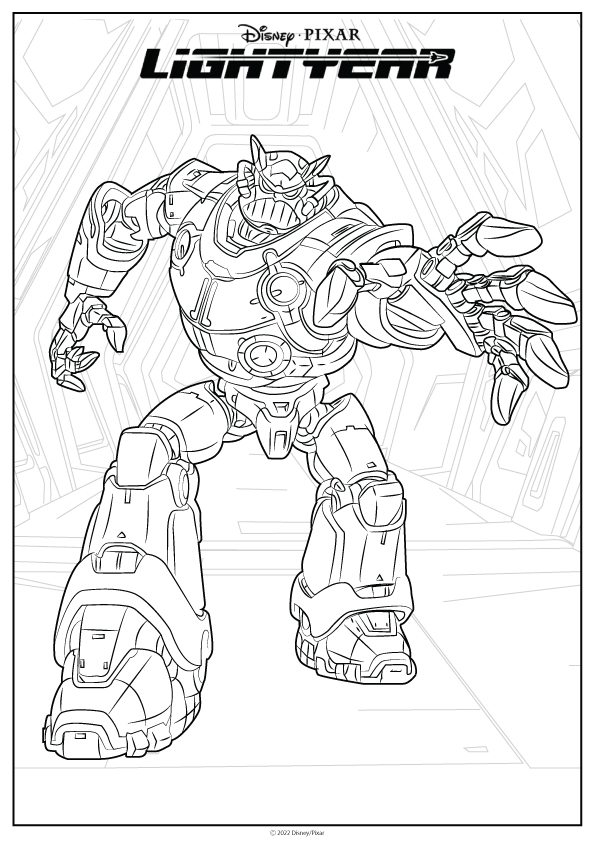 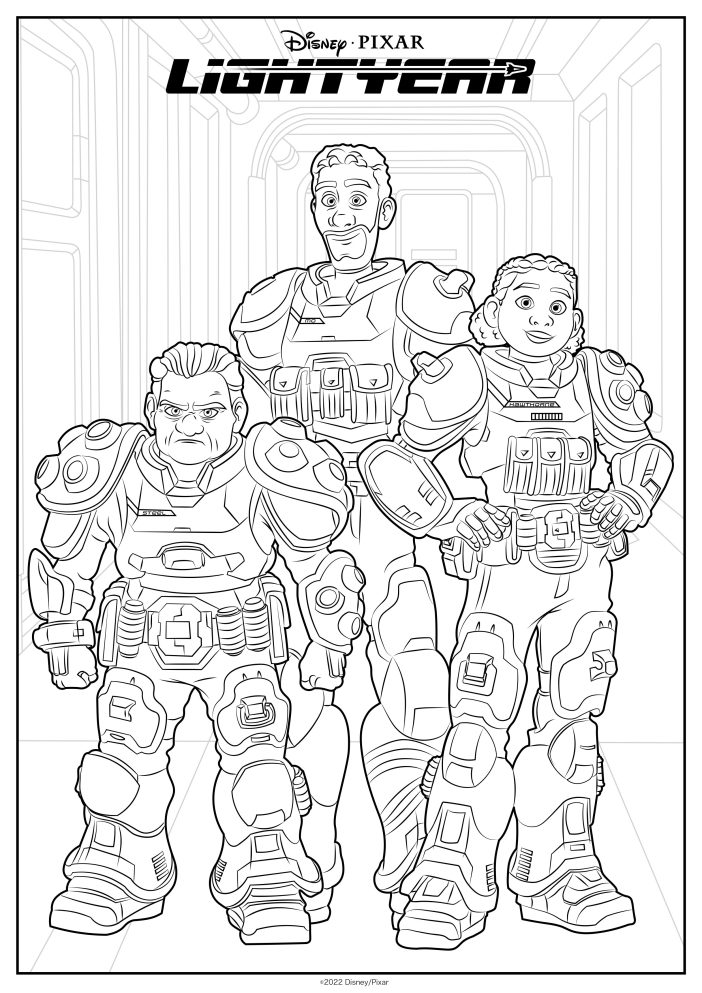 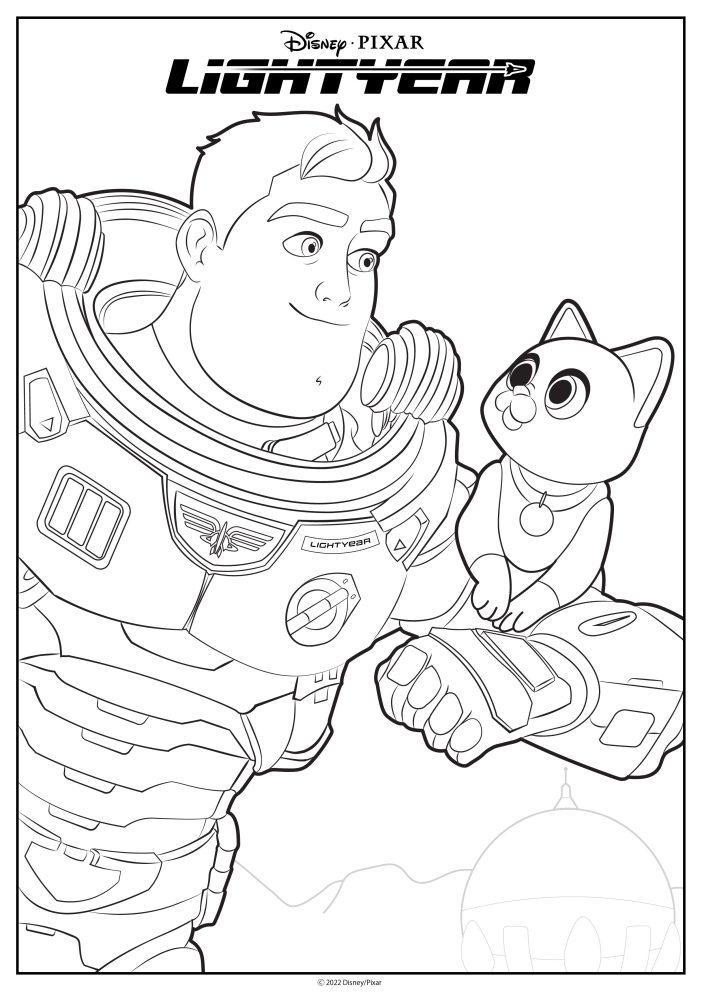 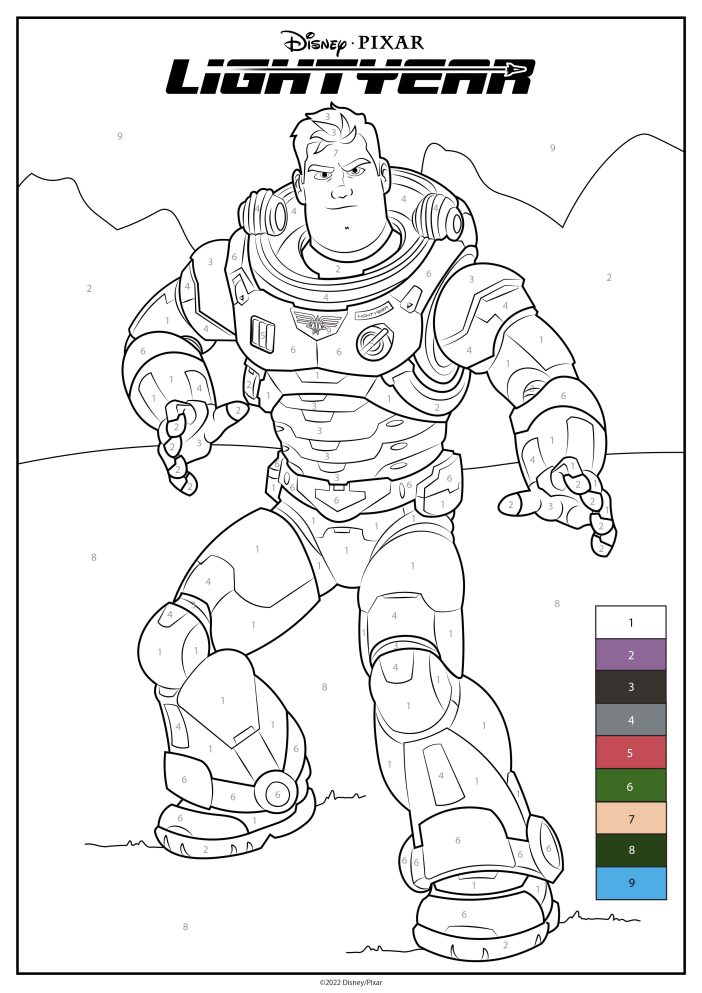 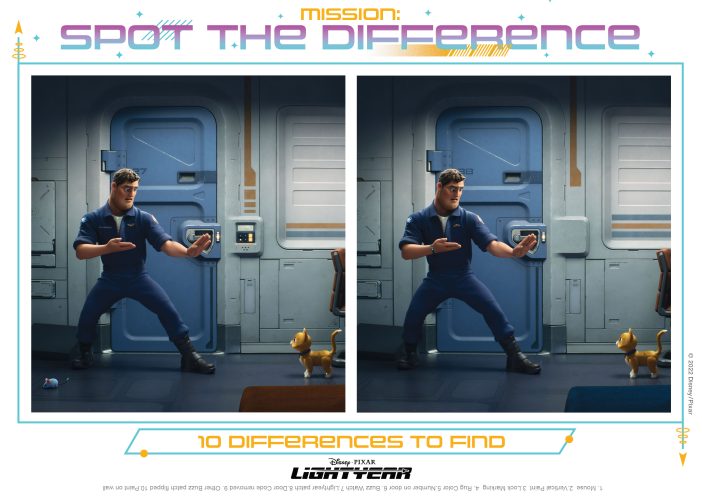 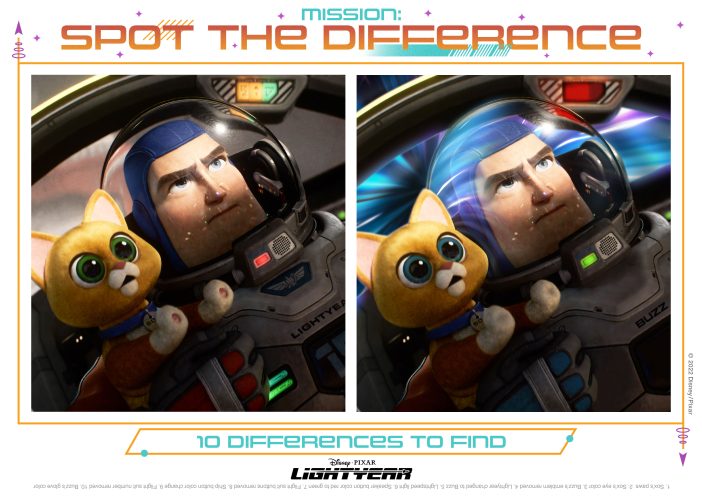 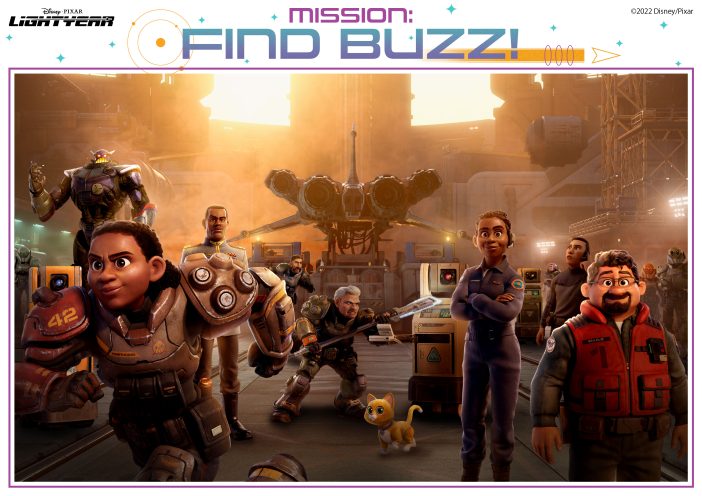 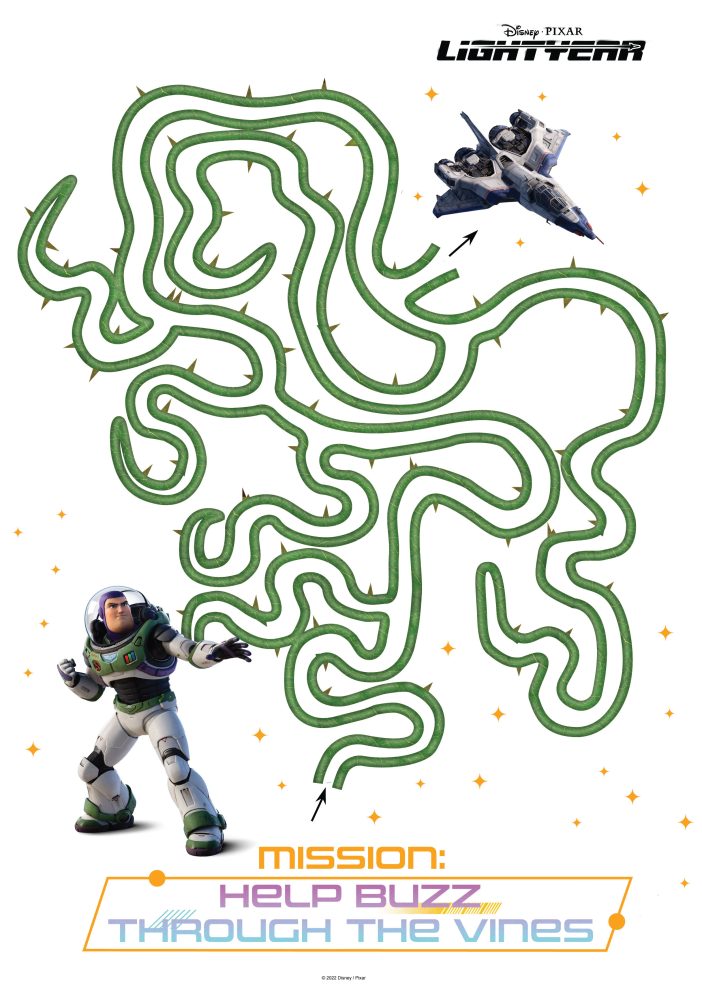 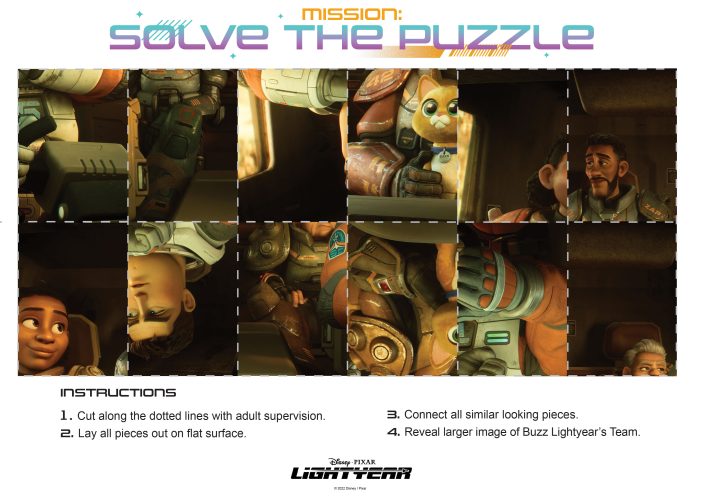 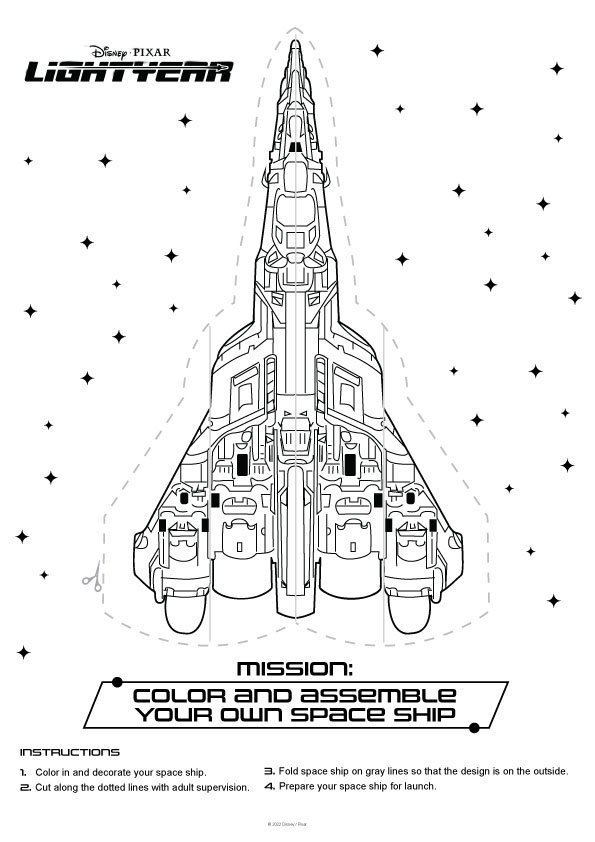