Disclosure: Highlights Along the Way is a participant in the Amazon Services LLC Associates Program, an affiliate advertising program designed to provide a means for sites to earn advertising fees by advertising and linking to amazon.com. This site uses affiliate links.
Share
Tweet
Pin20
20 Shares

Looking for non scary costume ideas? We want our teenager to have a cool costume, but we have a strict non violent costume rule.  We want our kids to express themselves but we do not want them scaring smaller kids who are out enjoying trick or treating.  We also do not want a violent costume to be misinterpreted by an authority figure.  For these reasons we have several non scary costume ideas that are still really cool.  Below is a collection of ideas. 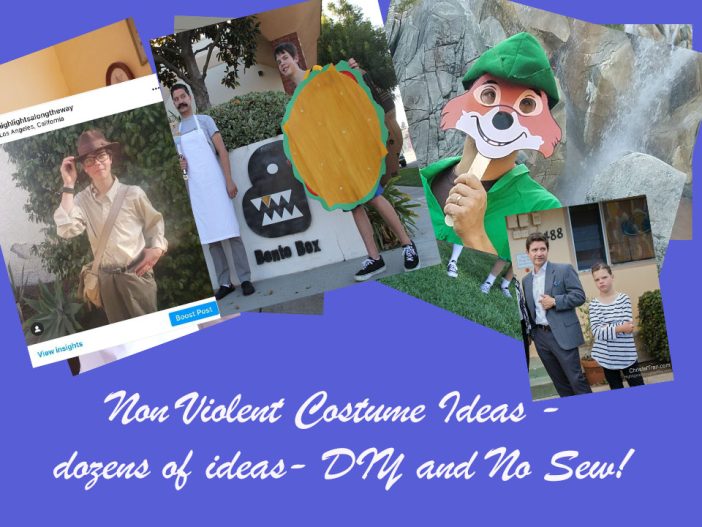 Participating in dress up gets a little trickier as you get older.  If kids do not want to be violent, or you do not want them to be violent; there are many non violent costume ideas for teens and adults.  In many cases kids want to show a creepy or dangerous side with their costumes, but it is simply not allowed at a certain event.  We’ve compiled several ideas over the years of fun costume ideas that are not at all scary. 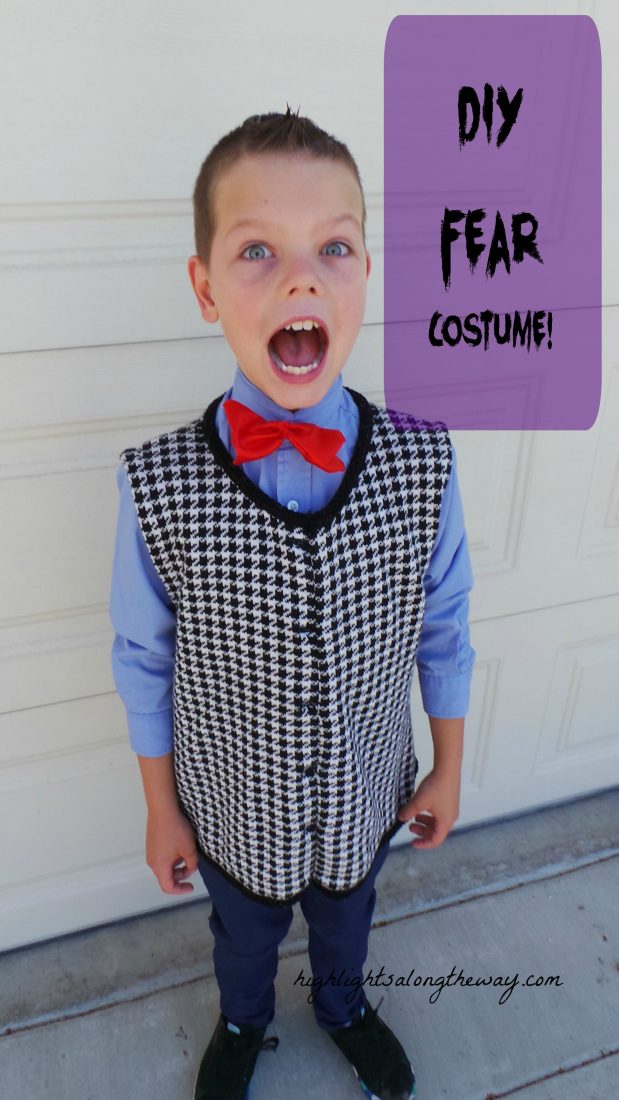 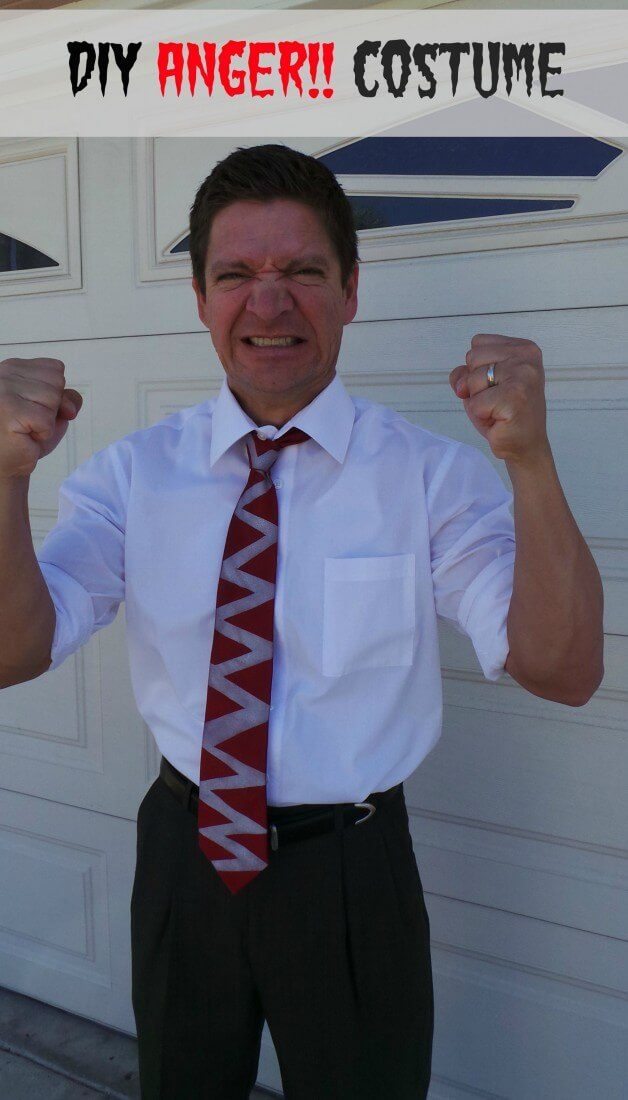 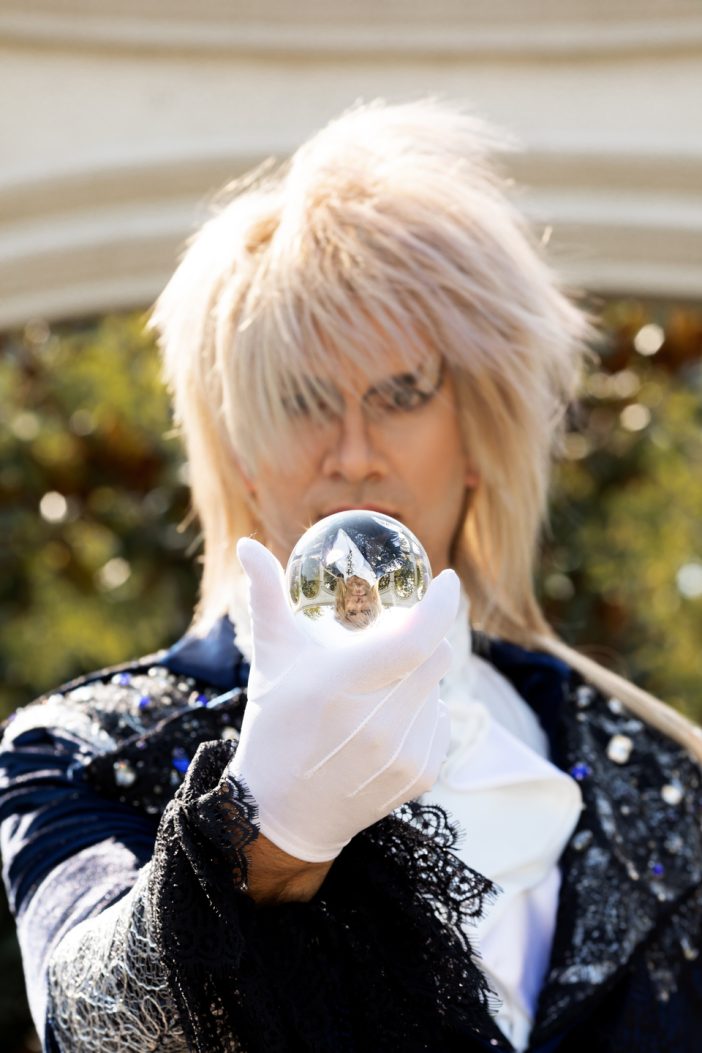 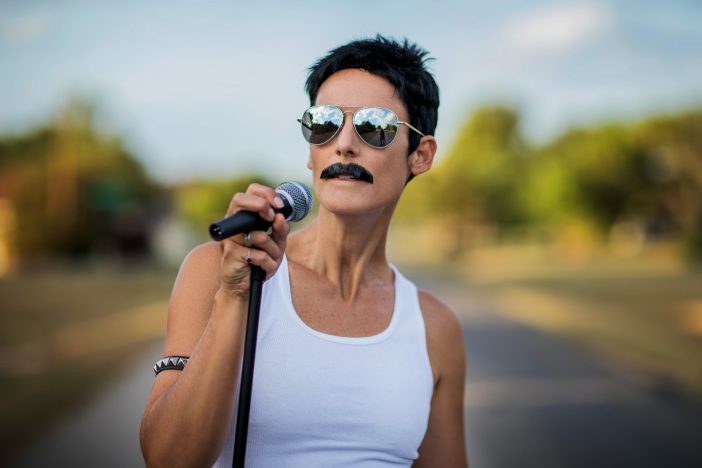 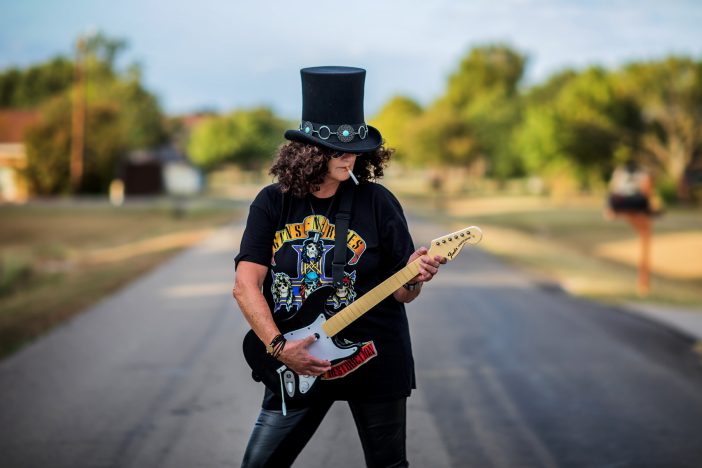 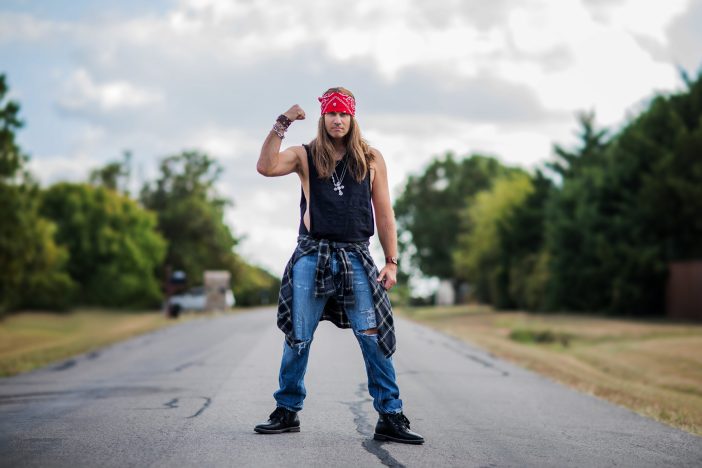 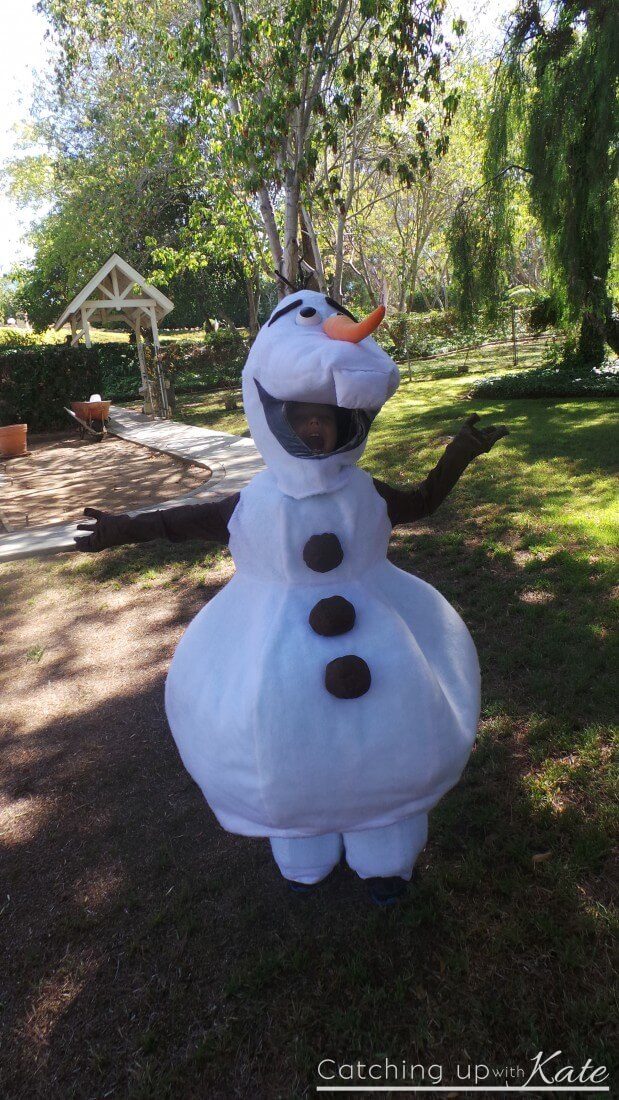 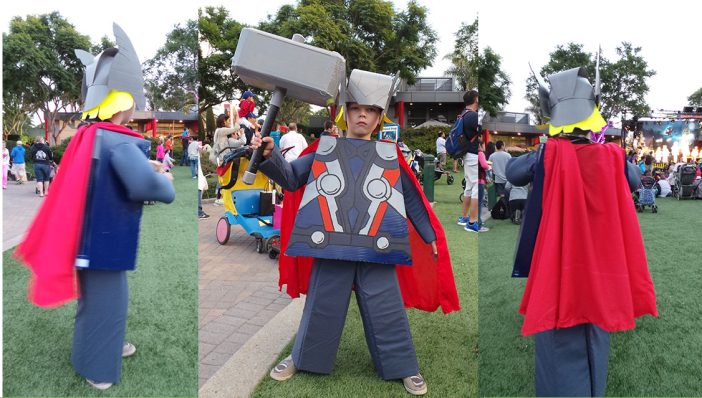 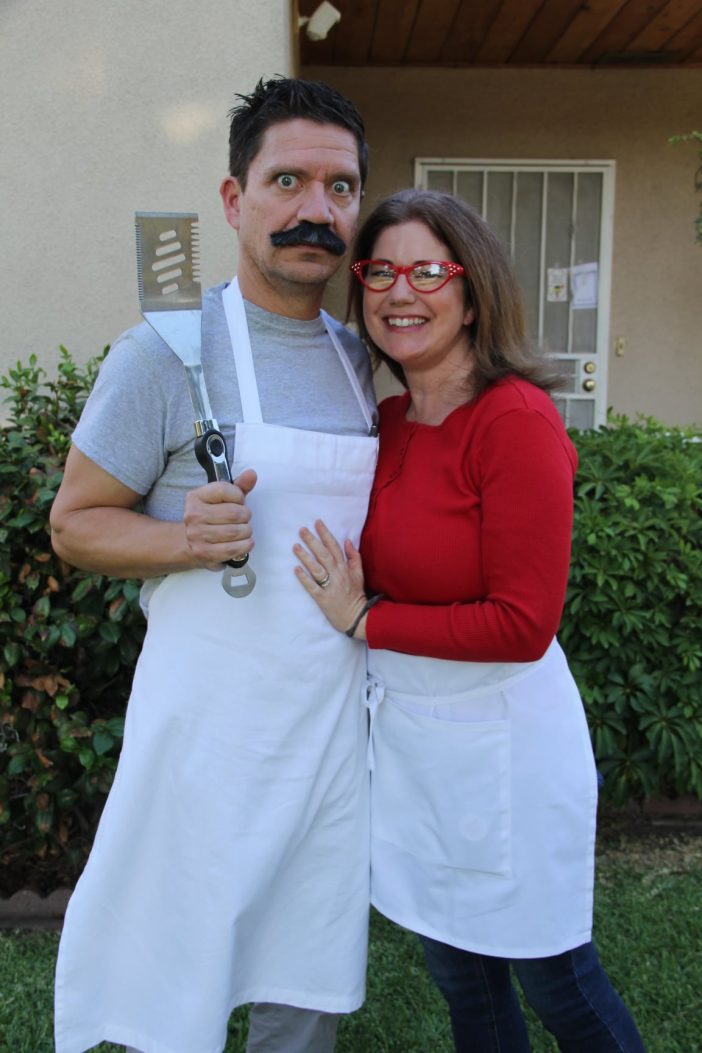 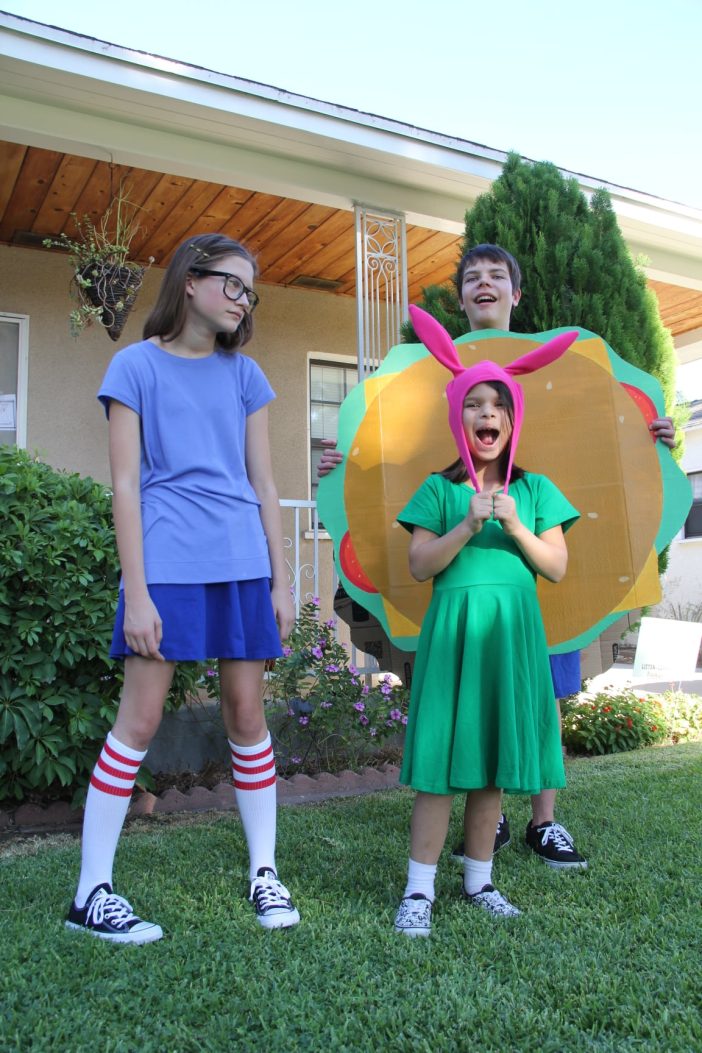 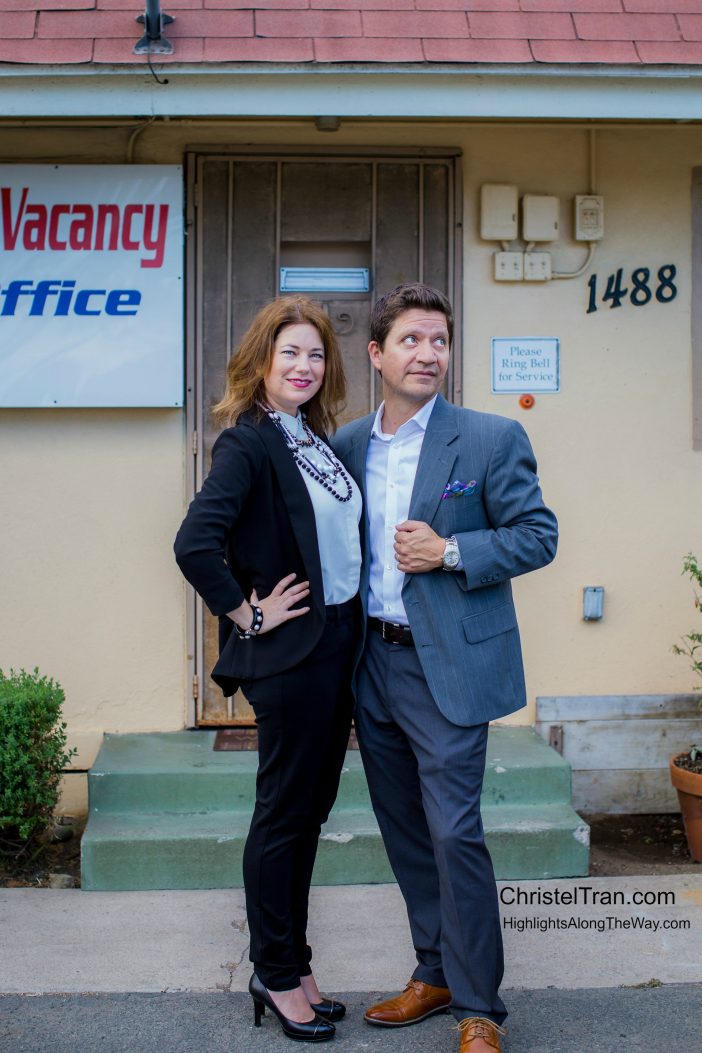 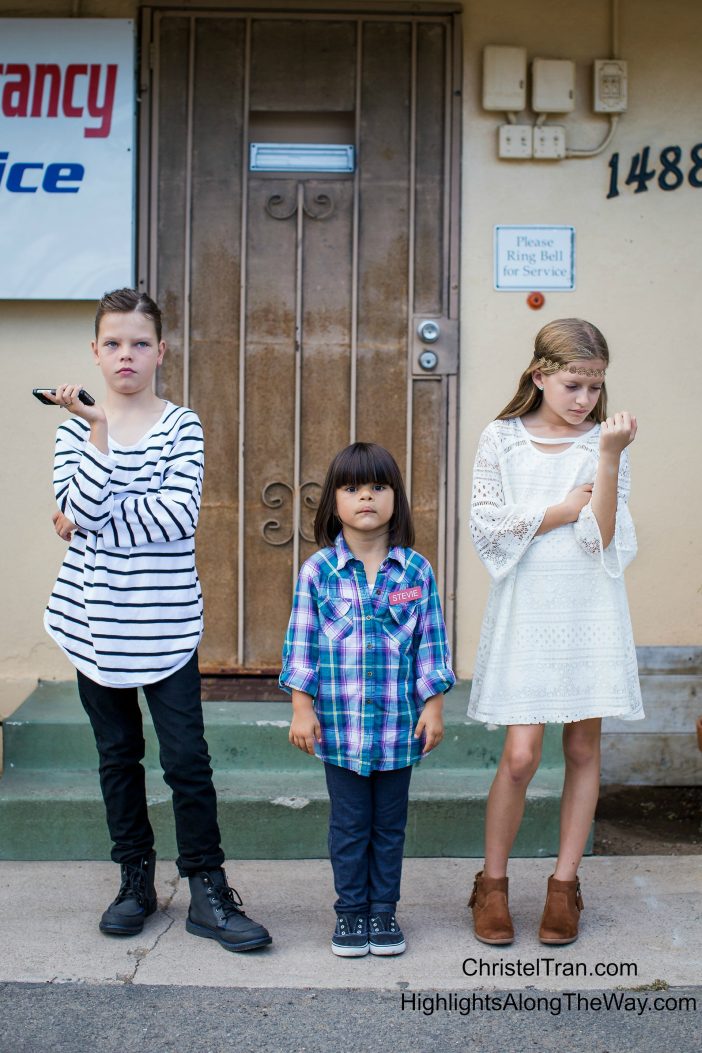 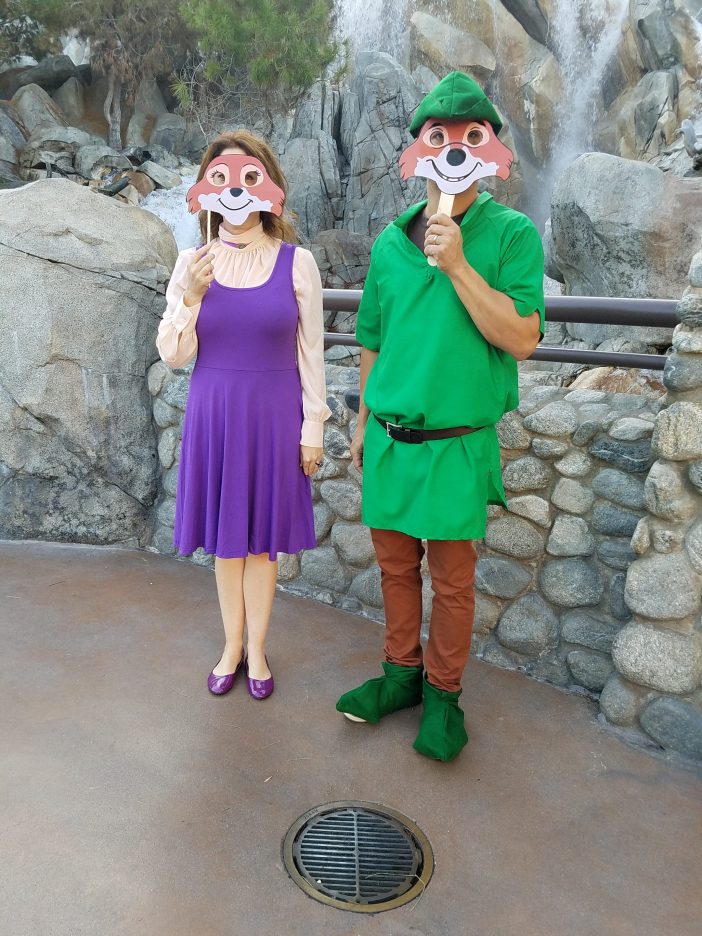 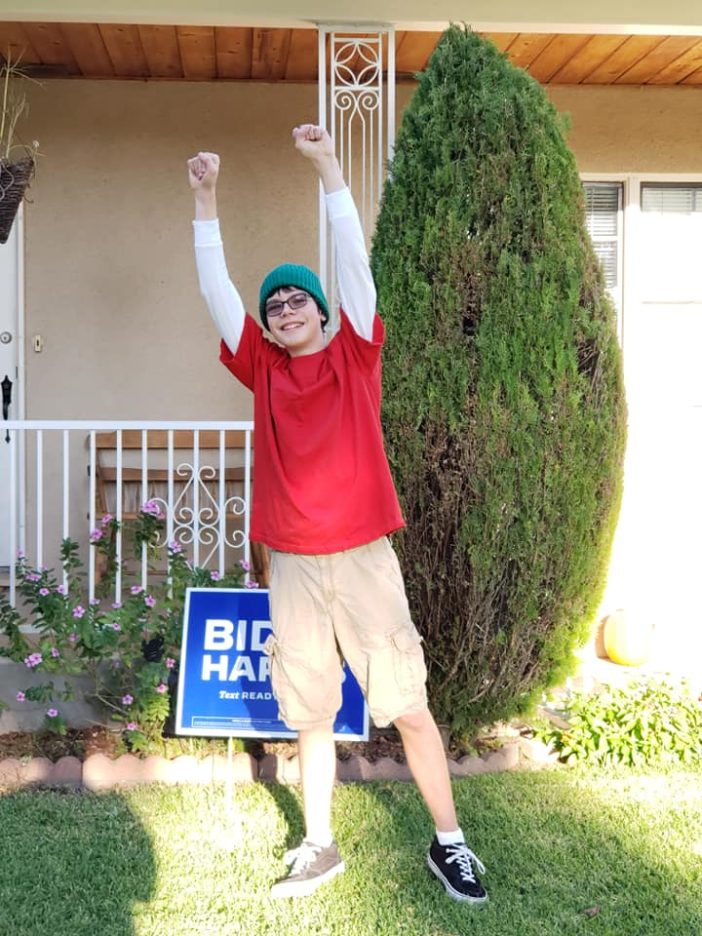 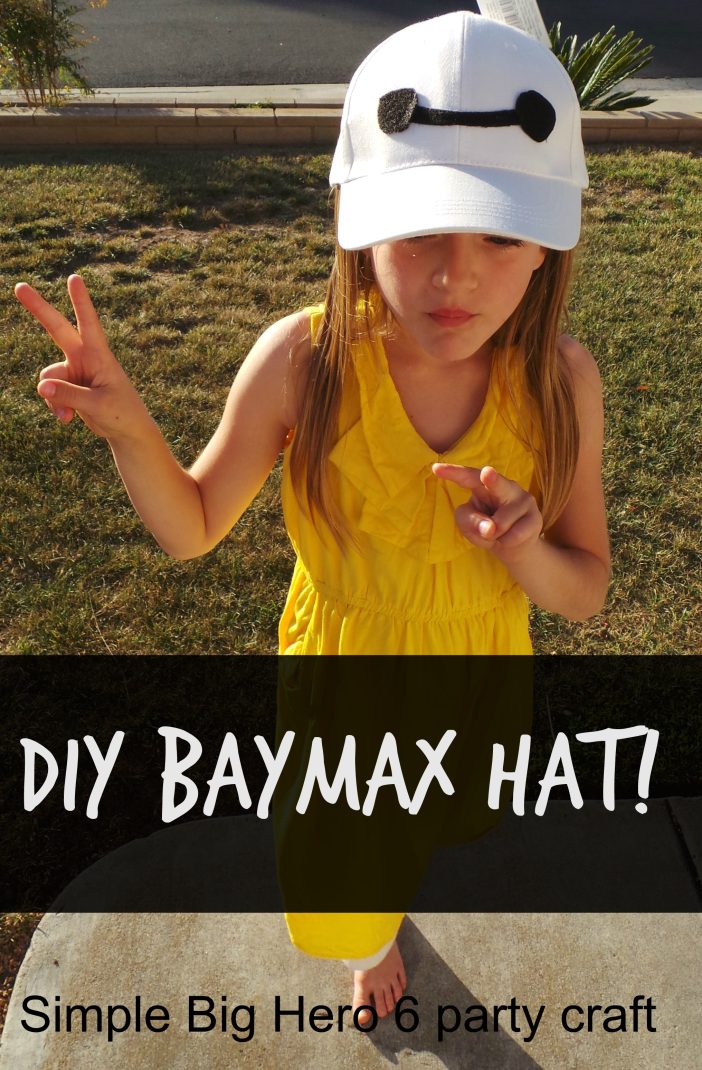 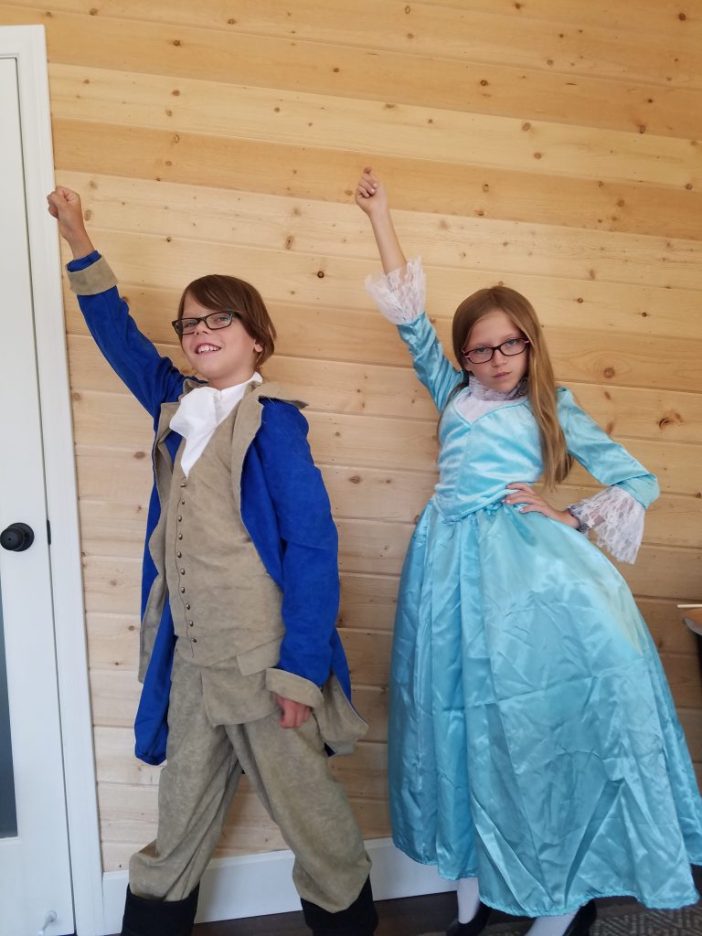 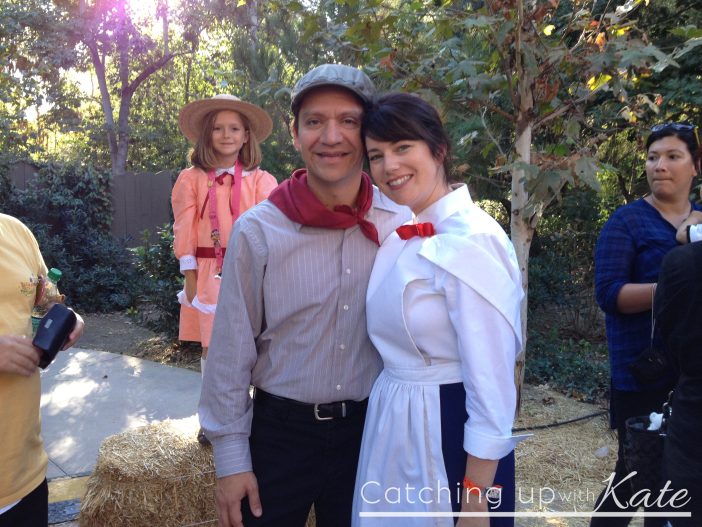 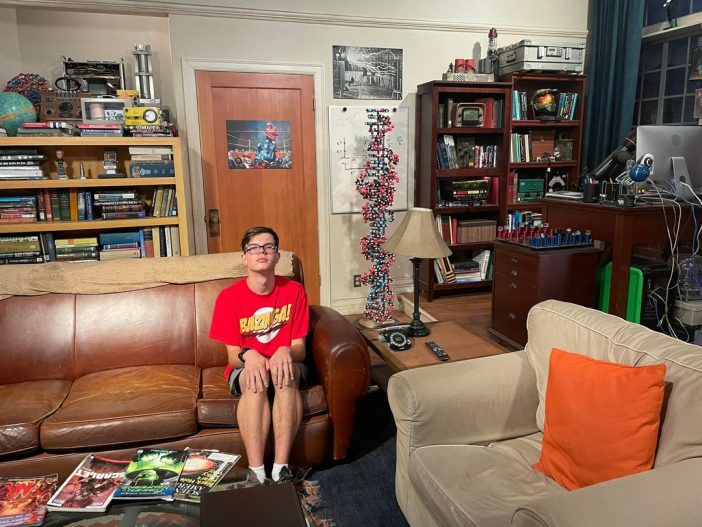 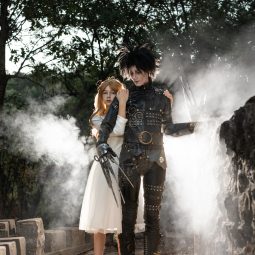 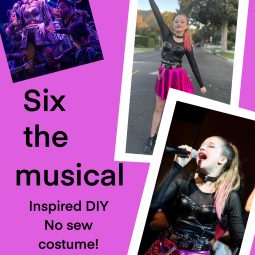 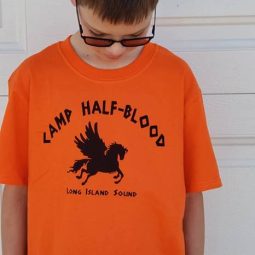 The best Percy Jackson costume
Get notified of new articles!