Pixar Fest at the Disneyland Resort!

Disclosure: Thank you to the Disneyland Resort for hosting my stay! This site uses affiliate links.
Share101
Tweet
Pin3
104 Shares

Pixar Fest has begun at The Disneyland Resort!  This is the first-ever Pixar Fest and there is so much to do! Now through September 3rd guests of Disneyland, Disney California Adventure Park, Disney Resort Hotels, and even Downtown Disney will be able to enjoy special Pixar themed fun to celebrate friendship and beyond! 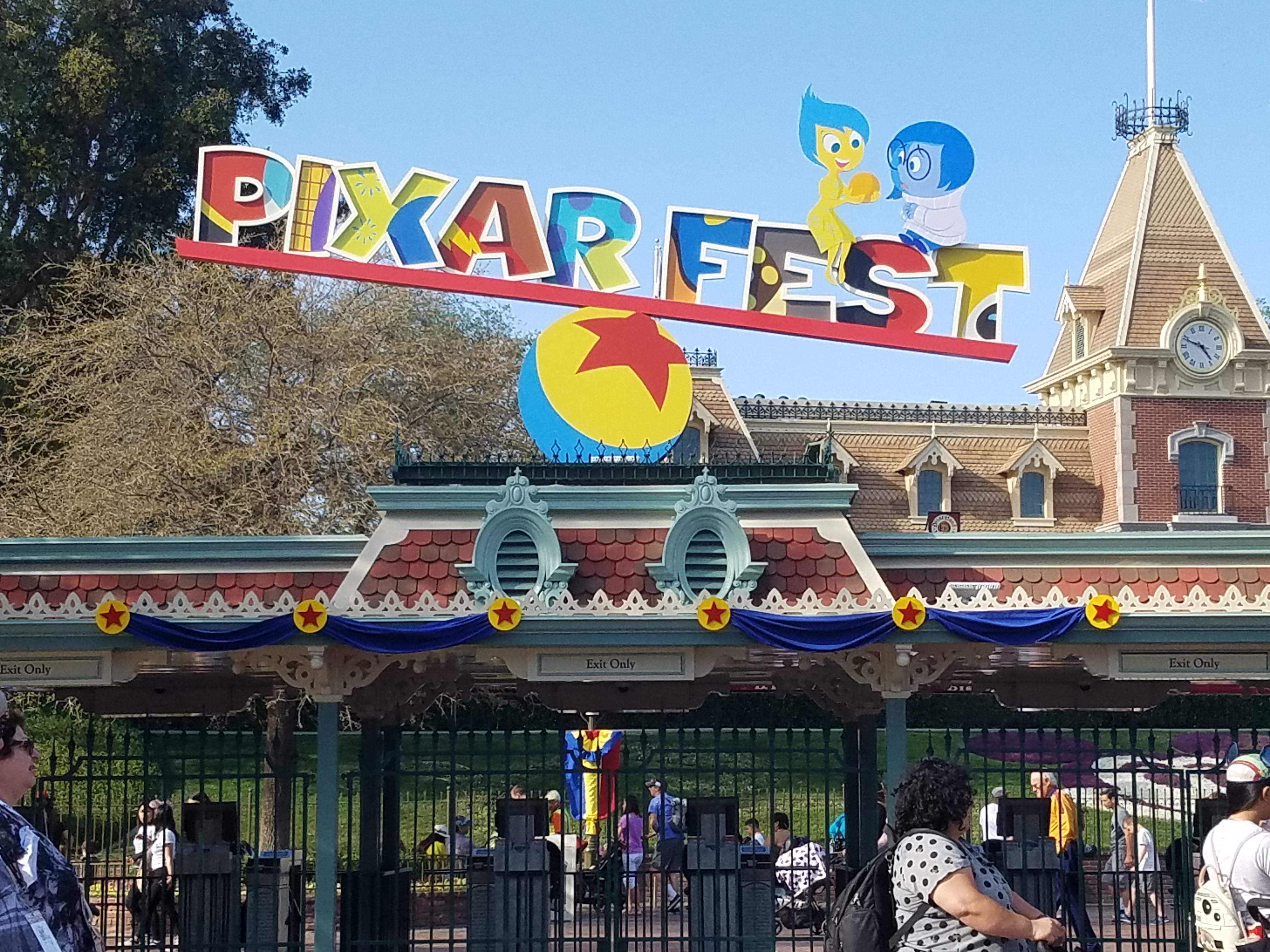 For a limited time, guests will enjoy the new fireworks show, “Together Forever – A Pixar Nighttime Spectacular;” the return of “Pixar Play Parade,” appearing for the first time at Disneyland Park; the return of “Paint the Night,” performing this time at Disney California Adventure, and new Pixar elements added to each of those parades. The fun continues with friends from Disney•Pixar films, creatively themed food and beverage items and merchandise that’s exclusive to Pixar Fest. 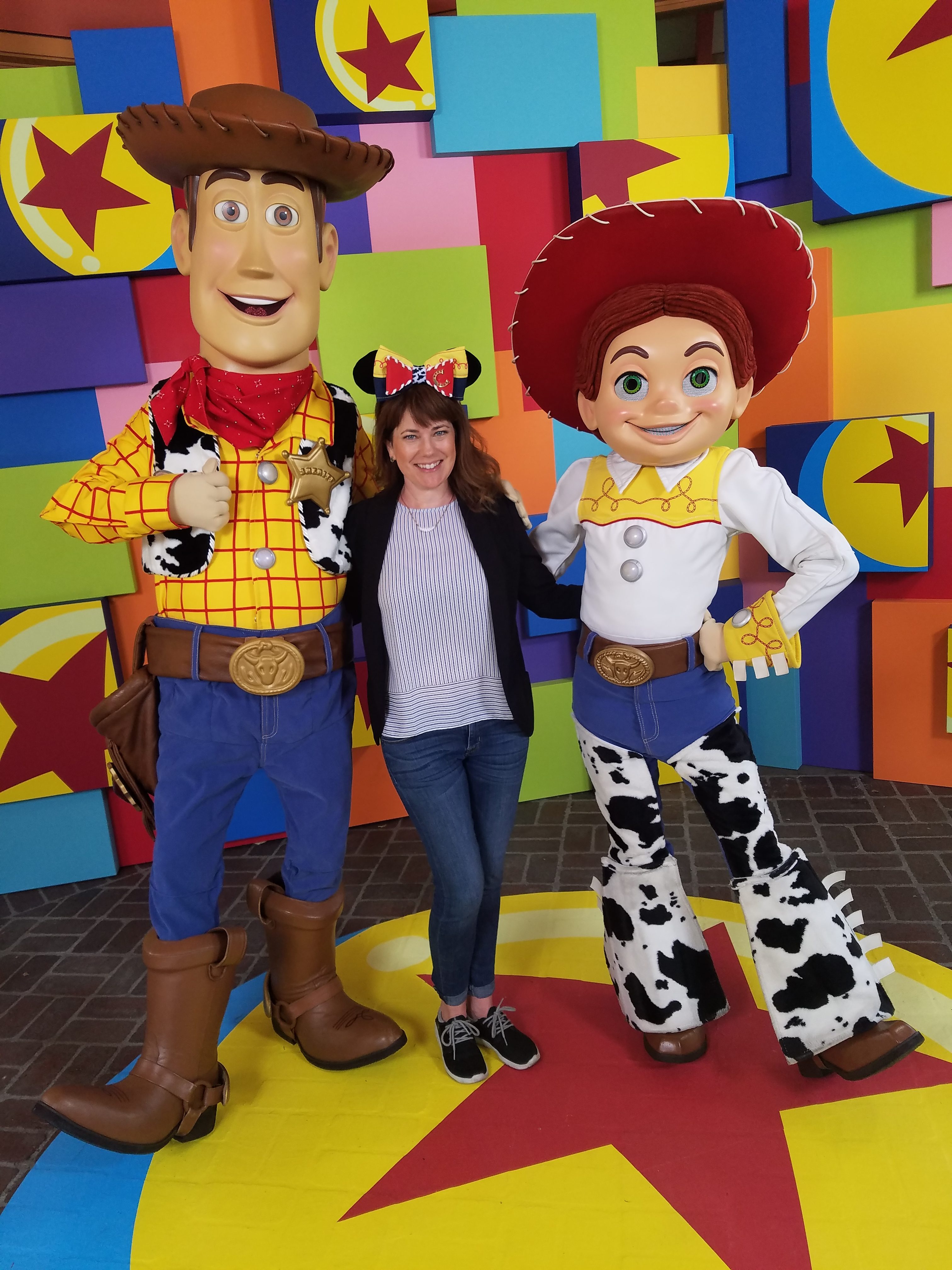 Guests may remember the “Pixar Play Parade” and “Paint the Night” from years past.  The parades were so popular and many will be thrilled to have them back at the Disneyland Resort!  There are several twists and additions that are sure to thrill even those who had the opportunity to see these parades in the past. 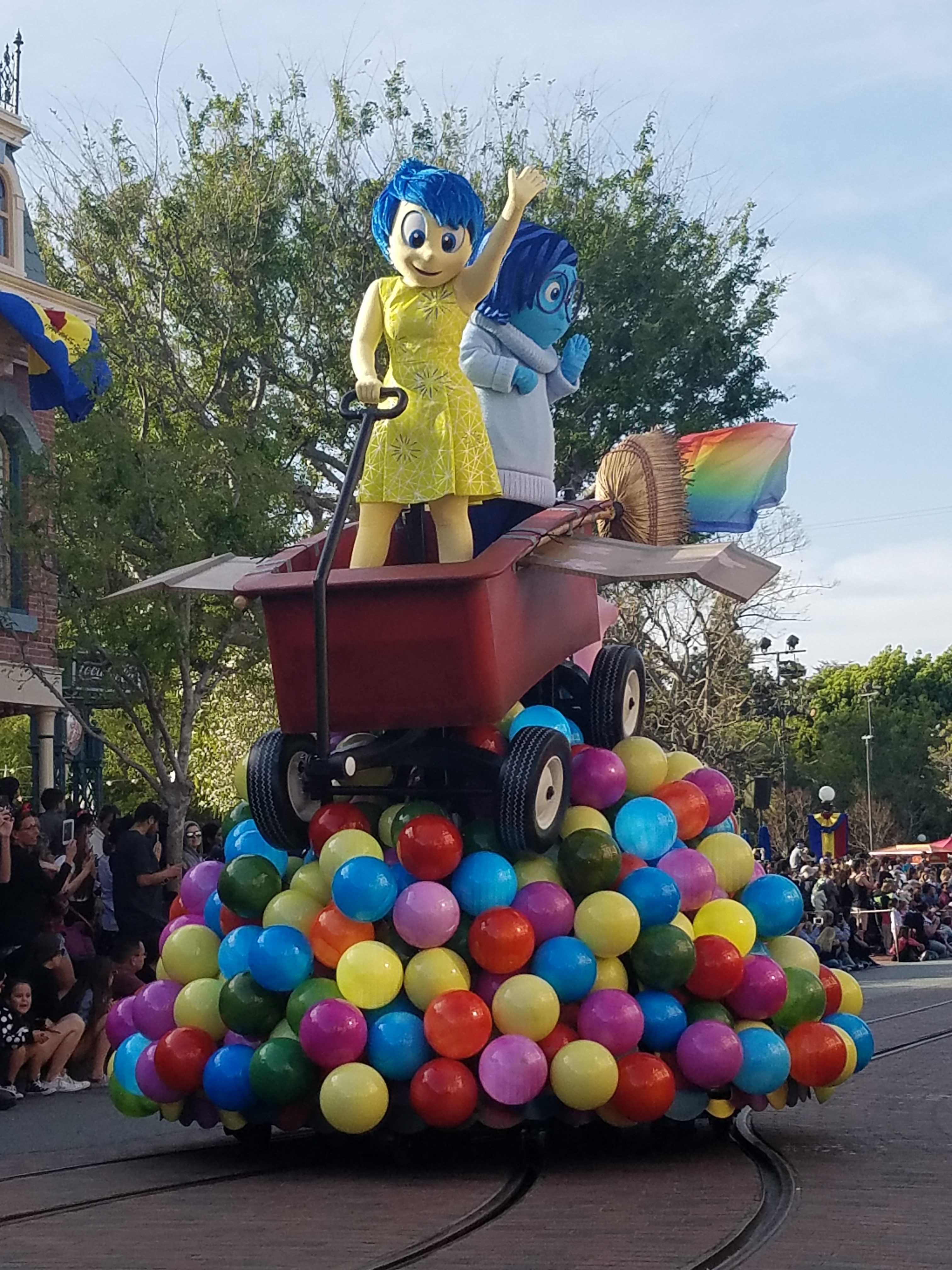 The Pixar Play Parade is making its debut down Main Street USA for the first time ever!  This parade was so fun at DCA, but guests will love seeing it in a new venue.  In addition to the new venue, two new Pixar floats and characters are joining the festivities just for Pixar Fest!  Joy, Sadness, and  Bing Bong can be seen on their own “Inside Out” float.  Carl, Russel, Doug, and Kevin are also joining the parade to the delight of “Up” fans everywhere! Pixar Fest is the perfect celebration for these new additions! 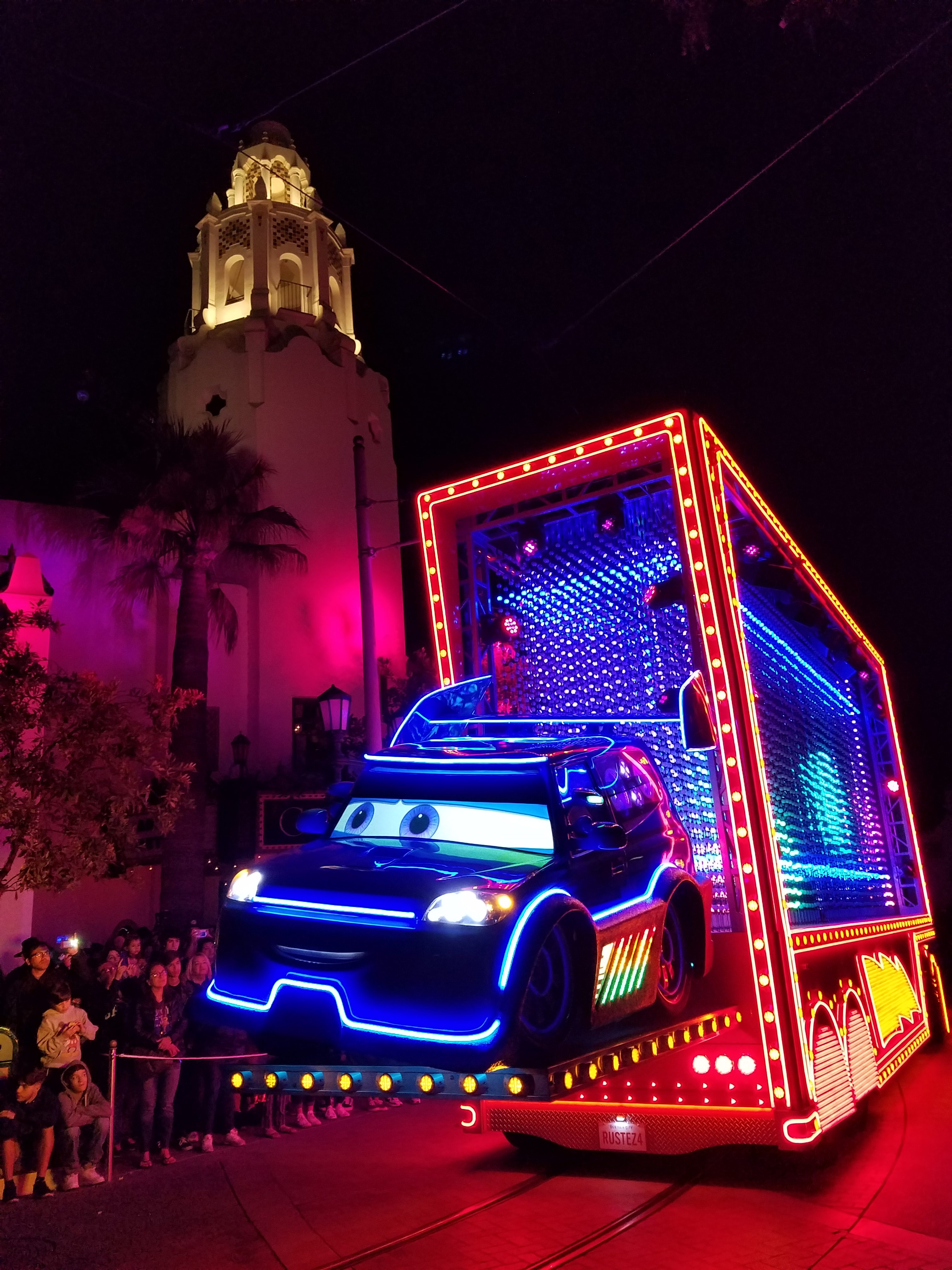 The newest fireworks show at Disneyland Park is the best kiss goodnight after a fun Disney – Pixar themed day.  “Together Forever – A Pixar Nighttime Spectacular” is pure Disney – Pixar magic from beginning to end! Pixar is known for unique and emotional storytelling and this firework show does that reputation justice. Memorable music, thrilling pyrotechnics, and projections of Pixar movie scenes all over the park  are all part of this new show.  I believe my favorite Pixar twists are who fly over the castle.  Tinker Bell flying over the castle has always been the tradition, but she lets Buzz Lightyear do the honors during Pixar Fest!  That’s not all, Carl flies over in his house with the help of many balloons!  It is sure to delight Pixar fans in a special way. 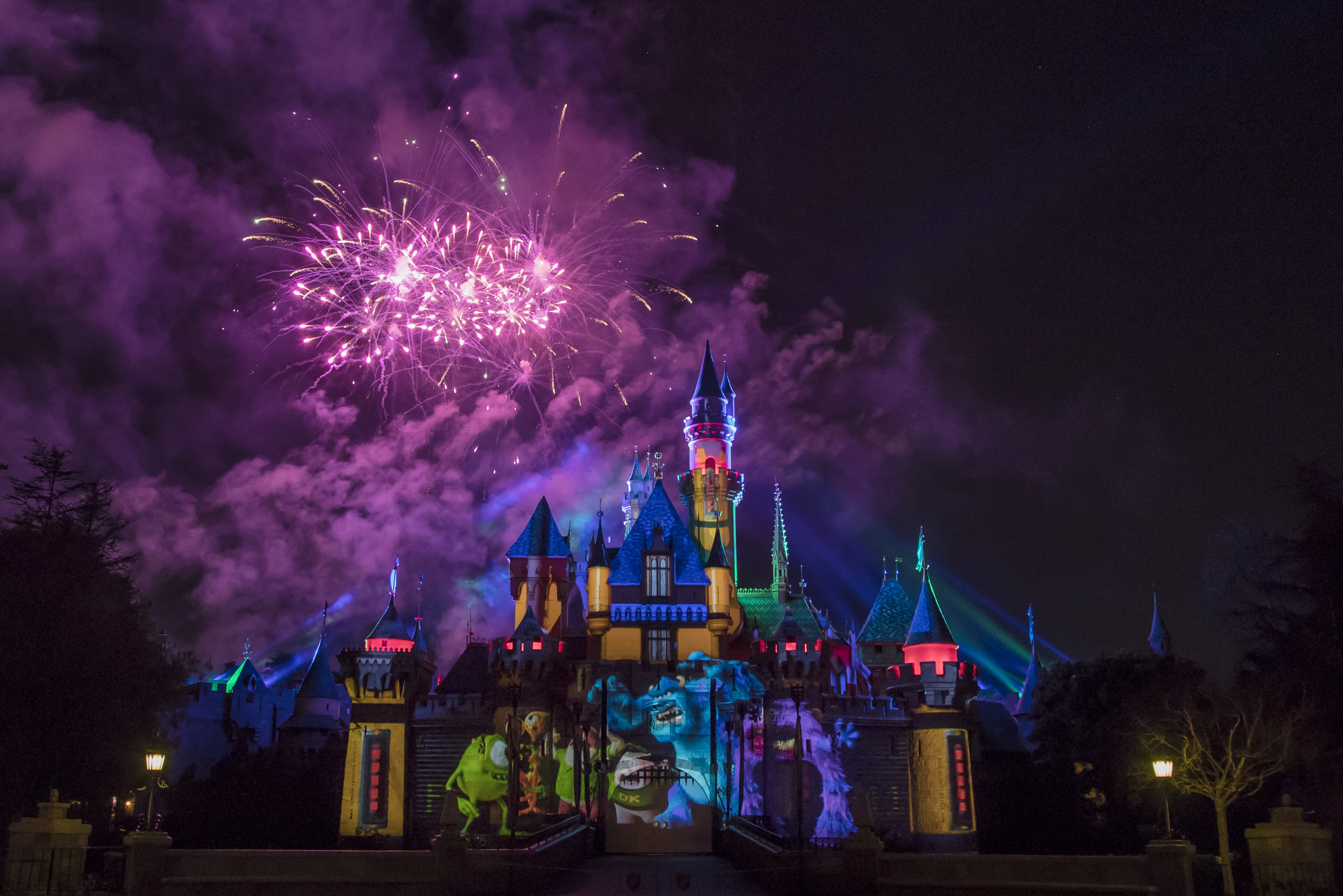 TOGETHER FOREVER FIREWORKS Ð Debuting with Pixar Fest on April 13, 2018, ÒTogether Forever Ð A Pixar Nighttime SpectacularÓ will celebrate Pixar stories as it lights up the sky over Disneyland Park. Along with dazzling pyrotechnics and memorable music, a heartwarming story celebrates the theme of friendship, an ever-present concept in Pixar animation, connecting guests with characters theyÕve come to know and love. ÒTogether ForeverÓ comes to life through projections on iconic park locations: Sleeping Beauty Castle, the water screens of the Rivers of America, the faade of ÒitÕs a small worldÓ and the buildings of Main Street, U.S.A. (Joshua Sudock/Disneyland Resort)

Character Meet and Greets opportunities are not new to Disneyland, but there are some characters who will be out more often just for Pixar Fest.  Pixar Pals will be available for hugs, pictures, and autographs at Paradise Gardens Pavillion daily at Disney California Adventure Park. While you are there, make sure to check out The Pixarmonic Orchestra presented by TripleDent Gum! Over at Disneyland Park you can also meet some of your favorite Pixar Pals.  Woody and Jessie can often be found in Frontierland and Merida is in Fantasyland! 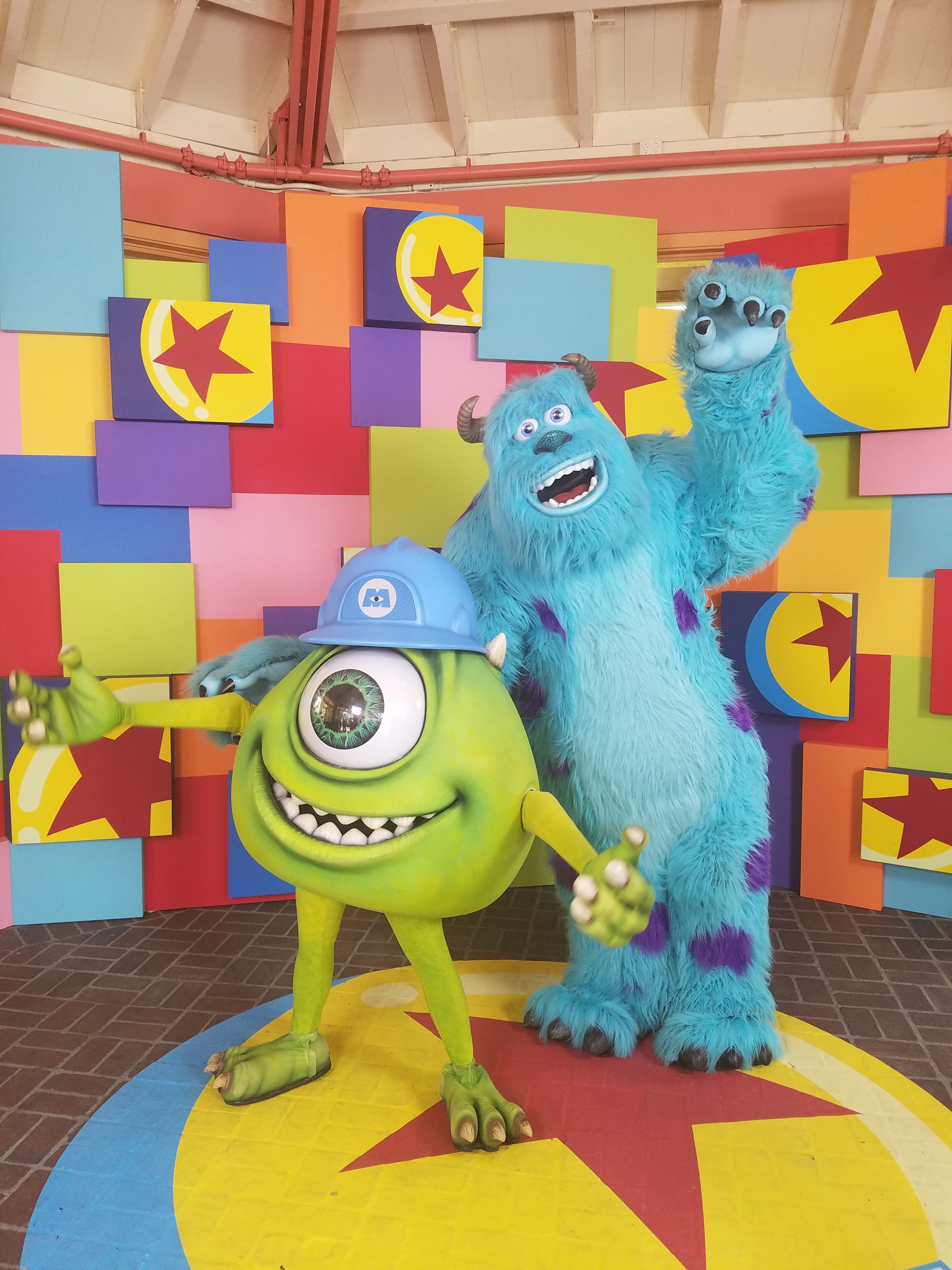 Fans of Pixar Shorts will love another new feature that is at Disney California Adventure Park just for Pixar Fest.  The Pixar Short Film Festival is located in Hollywood Land at the Sunset Showcase Theatre.  “For the Birds”, “Piper”, “LAVA” (my favorite!), and more play throughout the day.  This theater is very large with the capacity for hundreds at a time.  Many think of rides first when Disney Parks come to mind, but don’t miss out on the shows!  Lines for this theater tend to be short.  Spending some time watching sweet movies in an air conditioned theater is our favorite way to re-energize at the park. 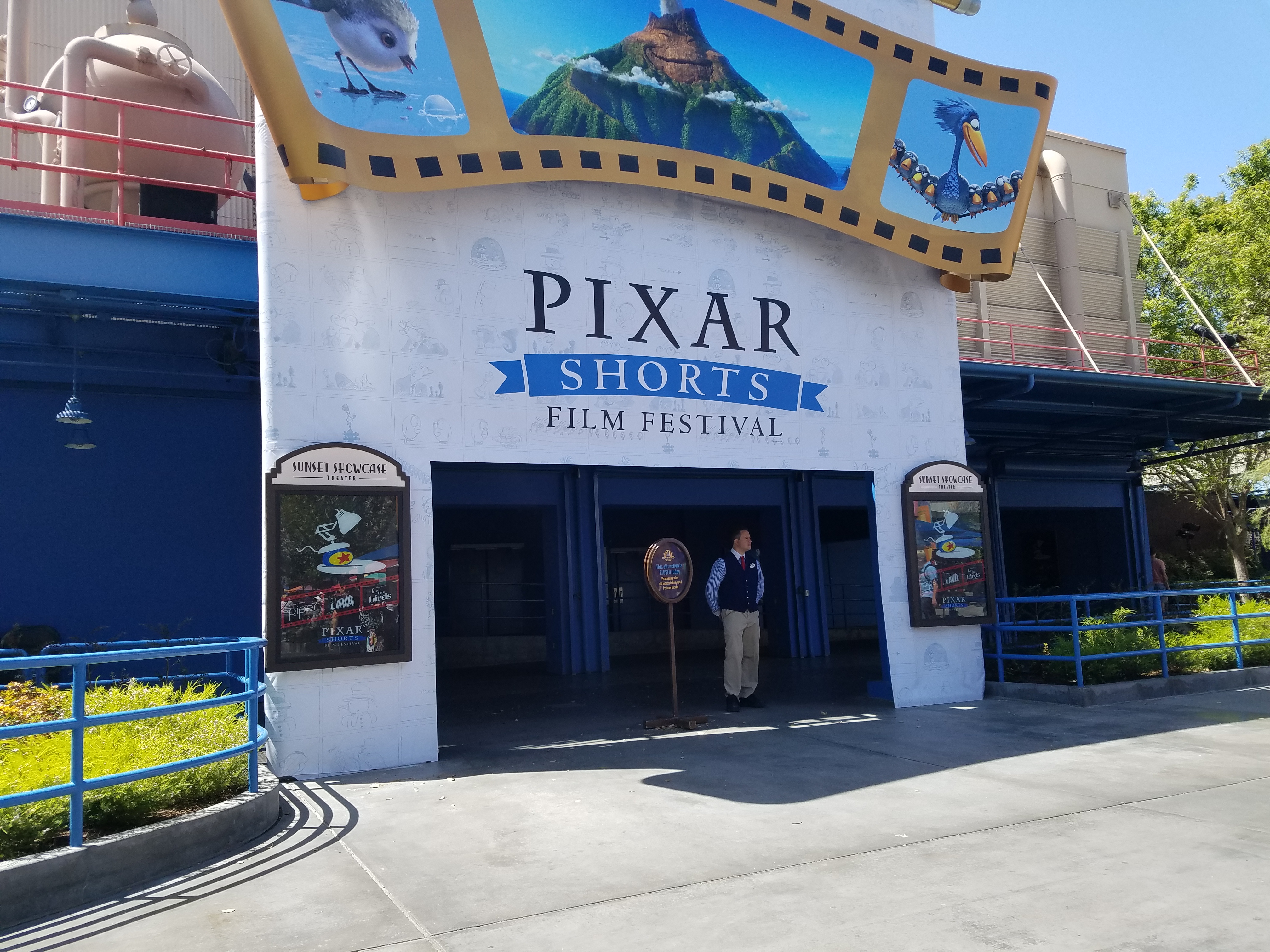 One of my favorite elements of special events at Disneyland is the limited time treats!  Pixar Fest has dozens of treats that you can only enjoy as part of the festival. Both parks features specialty items from main dishes to whimsical desserts! These Alien Macarons are sure to be a fan favorite.  Sour Apple and Blackberry flavors are unique and tasty! 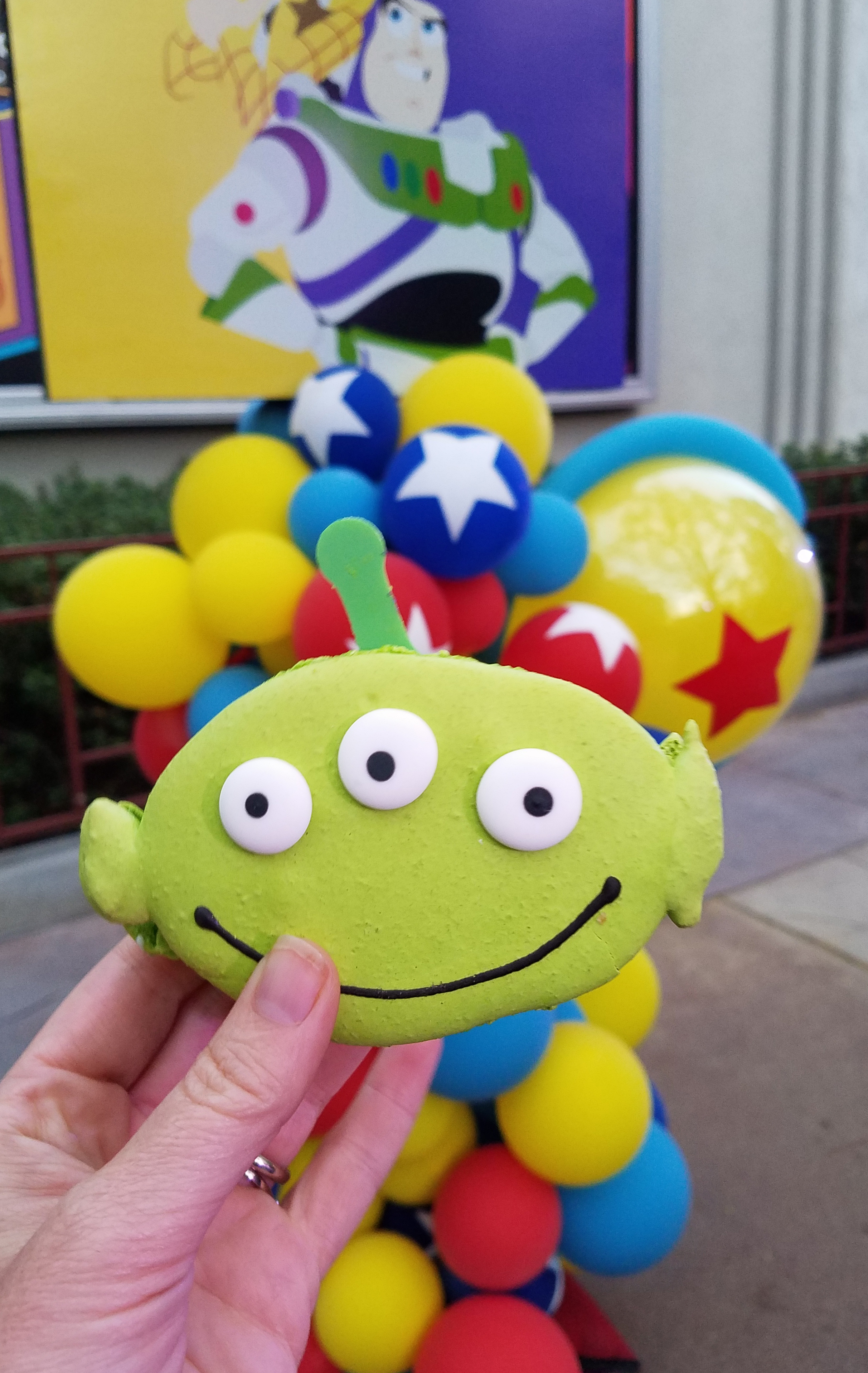 Specialty merchandise is also going to be so fun for fans and collectors!  The Alien Claw Cup, Sulley Popcorn Bucket, and Coco Mug are already getting a lot of buzz and selling out quickly each day. Here are just a few of the new things you can get at the Disneyland Resort just for Pixar Fest!

Pixar Pier will official open on June 23, 2018, but because of Pixar Fest, the celebration can start early!  The Incredicoaster, Lamplight Lounge, and new neighborhoods will add so much to the fun for Summer.  I spent nearly two days checking out Pixar Fest and was still not able to see everything! Pixar fans like myself are going to be in heaven! If you are planning on making a 2 or more day trip to Pixar Fest, I suggest looking for vacation packages through Get Away Today (a trusted travel partner to the Disneyland Resort). Use the code “HIGHLIGHTS” at check out for anything more than a 2 night and 2 ticket package and you will get an additional $10 off your already discounted package! You can stay at Disneyland Resort hotels or trusted Good neighbor hotels, it is worth checking out why Get Away Today is the only Disney specific Travel Agent I partner with – because they have the stamp of approval from Disney!

A HUGE thank you to our friends at Disneyland for letting us be part of the magic on the first day of Pixar Fest! 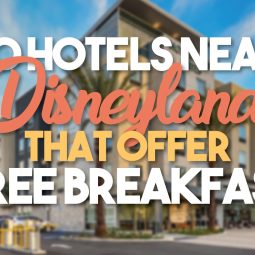 10 Hotels near Disneyland that offer FREE Breakfast!
Get notified of new articles!