Pixar in a Box – free educational programming for creative kids!

Disclosure: I learned about Pixar in a Box as part of the #Cars3Event press event which was hosted by Disney Pixar. Highlights Along the Way is a participant in the Amazon Services LLC Associates Program, an affiliate advertising program designed to provide a means for sites to earn advertising fees by advertising and linking to amazon.com. This site uses affiliate links.
Share737
Tweet
Pin948
2K Shares

Is your child obsessed with animation? Maybe your child has dreams of being an animator or working in the animation industry.  Elementary, middle, and high school students that hope to work at Disney, Pixar, or another animation studio will be thrilled to hear that Pixar in a Box is a free online program.  Pixar and Khan Academy have collaborated to create this unique series of learning tutorials for those who are interested in what goes into animation.  Learn how Animation and the film making process includes math and science as well as arts and storytelling! Pixar in a Box is a completely free program to help your child (or you!) learn from one of the most popular and innovative animation studios of all time! Pixar in a Box is an awesome FREE program that is sure to keep your artistic kids engaged while we all shelter in place.

WHAT IS PIXAR IN A BOX?

While at Pixar a few years back as part of the promotion for Cars 3, I was thrilled to hear about an online program for kids that is completely free and created by Pixar.  Pixar in a Box gives creative kids so many resources to learn in fun and exciting ways. As a homeschooling mom, I was thrilled to learn more.  Pixar’s Elyse Klaidman and Tony Derose shared about their passion for education.  These are the highlights of our interview about Pixar in a Box.

Elyse first shared shared about “Pixar University” which is internal education at the studio.  She said that educators for every age level were constantly reaching out to Pixar University for help with an animation curriculum. While they helped whenever possible, it became overwhelming to focus on their needs at the studio as well as helping those who reached out.  Tony began a presentation called “Math in the Movies” to share how much math is used in Pixar and Disney films. Parents, students, and educators were excited and wanted more! Eventually, Pixar in a Box was born.

I cannot tell you how much I would have loved this level of content and behind the scenes as a kid! My kids are starting Pixar in a Box during the Summer and they are so excited. This program gives a peek behind the scenes at how real Pixar artists do their jobs.  Virtual students will learn how to animate bouncing balls and make fireworks explode.  Not only that, but they will be reminded how animators use math, science, and more are used regularly to create famous Pixar films. I am so thankful for this collaboration between Khan Academy, Pixar Animation Studios, and Disney.

IS PIXAR IN A BOX FREE?

Yes! Pixar in a Box is truly a free program!  There is no cost to sign up or to continue. Kids (or adults) can work through the program at their own pace.  Pixar in a Box has always been free, even before the shelter in place order. If your child is looking for online resources to improve and understand animation better; this is a great option! You can learn more about Pixar in a Box here! 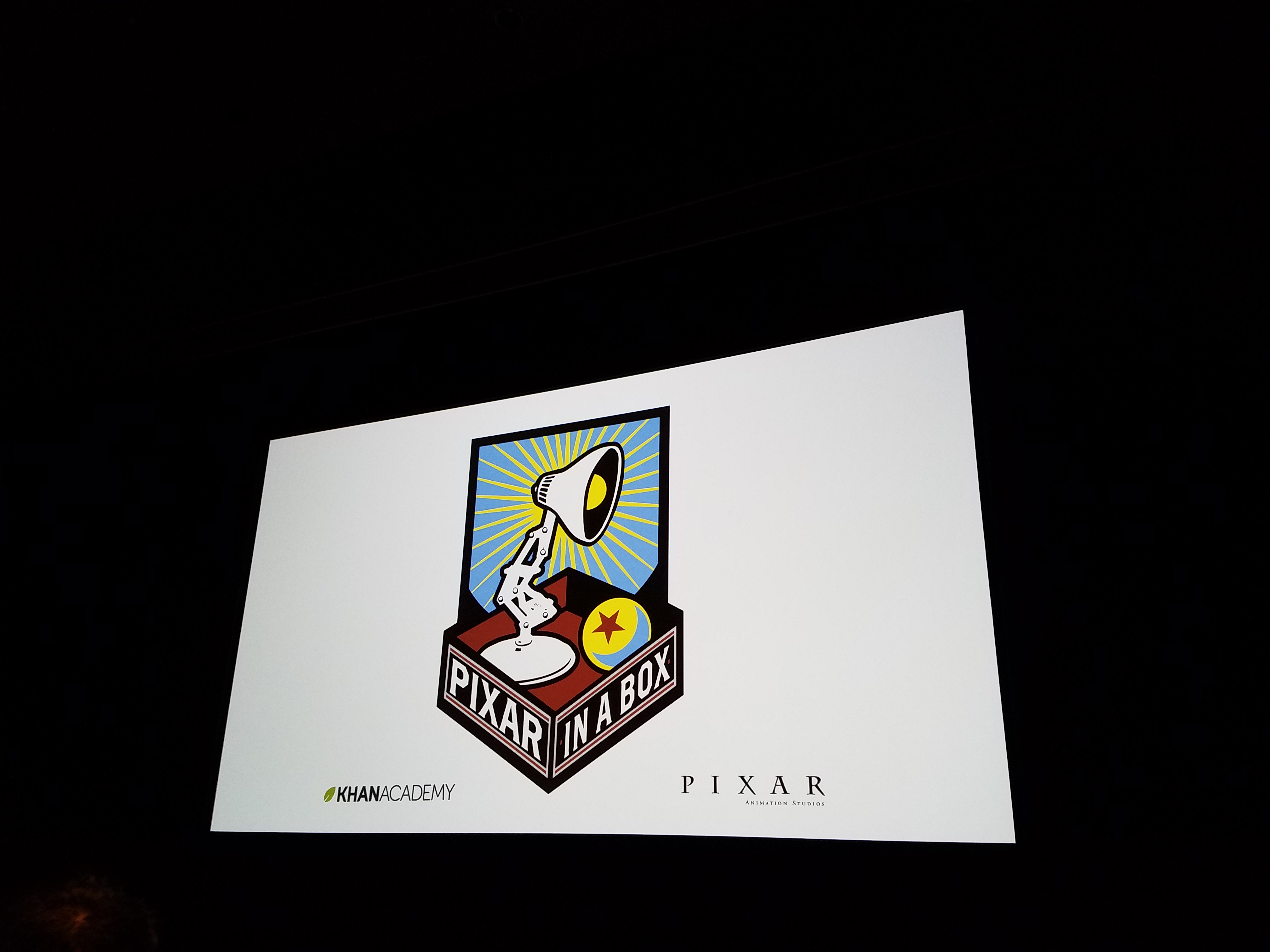 Elyse asked, “So how many of you from your kids, or other kids you know or kids you have taught have heard the question “Why do I have to learn this? Why is this important?” ?” and lots of hands went up. “That is why Pixar in a Box exists.  To support educators in their goals to incorporate content that will help students know this is why. You study math and you may actually be able to make a movie with that.”

And Pixar in a Box is just one part of what Pixar is doing for future generations.  They bring in interns, they partner with art colleges and university.  They are deeply interested in nurturing the next generation.  While Pixar has actively brought enrichment to those at the college level, Pixar in a Box is designed specifically for kids in middle school and high school!

They shared that Pixar in a Box evolved from their exhibitions program. Pixar offers a large traveling exhibition where children and adults can experience a 13,000 square foot exhibit that allows their guests to be creative.  They shared that while this exhibit touched millions internationally, they hoped to reach even more people.

Tony shared “During the process of this exhibition, we realized this is such a great partnership because we know how to make movies and the people of the Boston museum know how to make science exhibitions. So working together, we were able to really bring our talents together in a really complimentary way.  And we realized that if we could find the right partner in the online educational space, we could potentially reach many more kids and so we approached Khan Academy with the idea of partnering to tell the story of math, science and art in the production of our films. And fortunately they said yes. Disney Corporate Citizenship, the philanthropic part of Disney, agreed to fund the whole thing.”

Pixar in a Box is a 3 year project. Year one focuses on Math.  Year two focuses on Science.  Finally, year three focuses on the art of Storytelling. Their intent is to show kids that what they are learning in school can be used in the future, even in creative spaces like Pixar. They share with students that characters created at Pixar are made using complicated geometry, science, and humanities.  The program suggest starting at about 6th grade, but kids can jump in later or even earlier. My kids are starting this summer as incoming 5th and 6th graders and they cannot wait.  They can’t wait to learn during the summer.  Genius.

Want to learn more? Check out Pixar in a Box for you or your kids today!

I was able to learn about Pixar in a Box as part of the Cars 3 Event.  Cars 3 Event was one of the first press events in celebration of Cars 3, which races into theaters on June 16th! Make sure to come back here for more behind the scenes information about Cars 3!

Check out the official trailer for Cars 3 below…..

Thank you to Pixar who invited me along as part of the Cars 3 Event. We cannot wait to introduce our kids to Pixar in a Box and also Cars 3 in theaters!

Until Next Time ~ Kate
Categories:  Products, Style and Products
More posts like this... 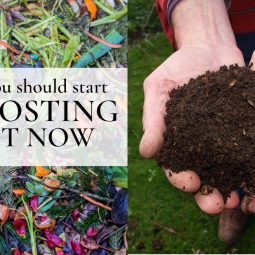 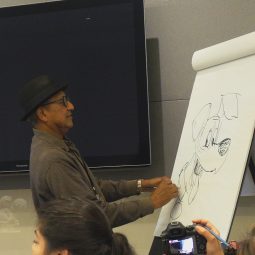 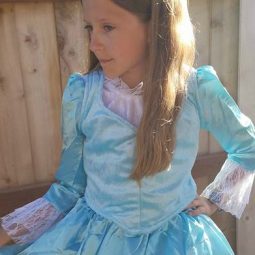 The Best Eliza Hamilton Dress
Get notified of new articles!