Posted on: April 30th, 2022 by Kate 1 Comment
Disclosure: Highlights Along the Way is a participant in the Amazon Services LLC Associates Program, an affiliate advertising program designed to provide a means for sites to earn advertising fees by advertising and linking to amazon.com.
Share
Tweet
Pin2
2 Shares

One of the sweetest animated films to never hit the theaters was Disney Pixar’s LUCA.  LUCA is the inspiration for my teen and her friend’s Disneybound outfits. The girls decided on their mid week Disneyland trip to bound as Luca and Alberto. Because LUCA was never in theaters; it seems to be a less bounded than other more popular Disney and Pixar films.

Because Luca and Alberto are both Sea Monsters that become humans there is a wide range of what you can use to play the part.  The girls chose their own outfits from items they already had or could purchase easily online.  We will share links to the LUCA Disneybound items or similar items below. One thing that we like to do is to first attempt to thrift our Disneybound or Disney costume items.  If we cannot find second hand items that work for our inspiration we try to find things we can wear over and over again in our regular life.  All of the items worn were every day wear items so the girls can wear in their regular wardrobe later.  The “LUCA EARS” J wore can also work as Ariel, Ursula, and other sea life characters too. 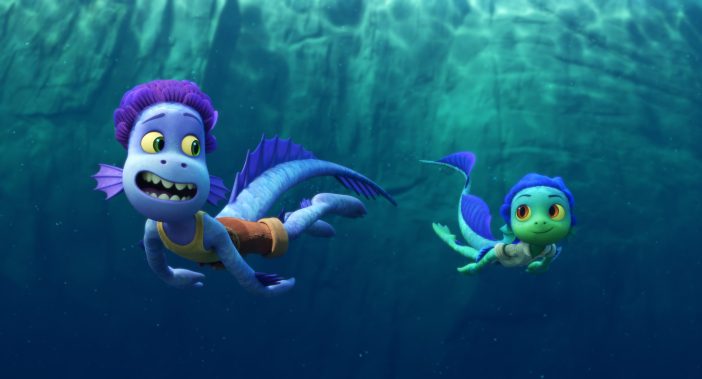 What is a Disneybound?

Disneybounding is a popular way for Disney fans to enjoy Disneyland and Walt Disney World on a personal level.  Disney policy states that adults and children over the age of 12 years old cannot dress up in costume.  The work around for those who still want to dress up is to wear an outfit that is a subtle nod to the character.  Disneybounding can range from very simple to almost being considered a costume.  Disneybounding can be a fun alternative for those who don’t want to wear a full costume when visiting Oogie Boogie Bash or a costume party. A Disneybound is basically regular clothing and accessories that is almost a costume, but not quite. 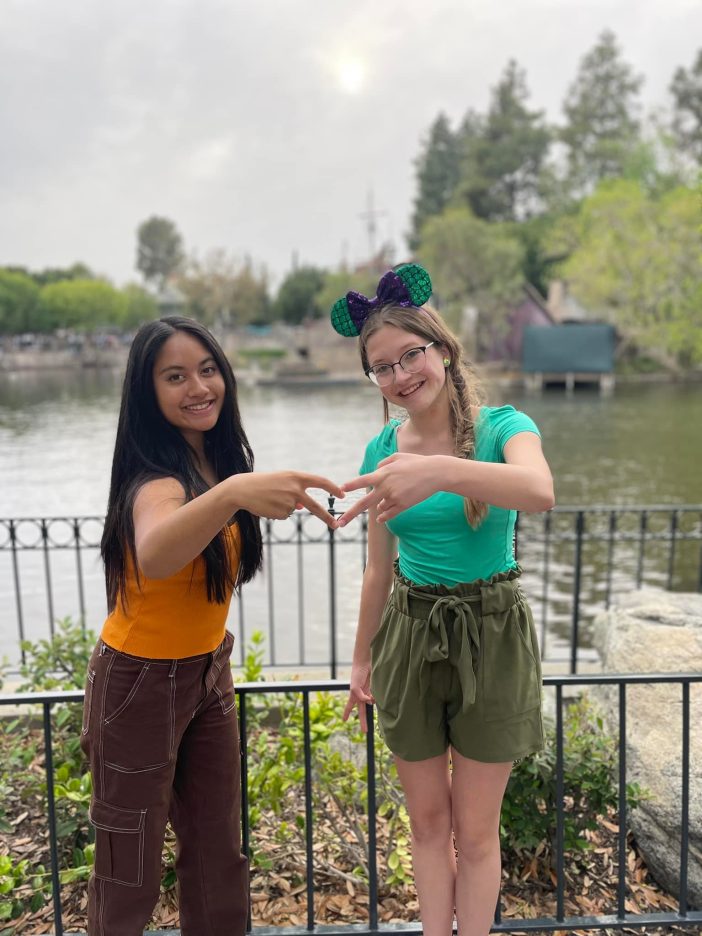 What are Disney’s rules for Disneybounding?

While no children older than 13 can dress up in a costume; all guests of Disney parks are allowed to Disneybound! Disney parks do not want people representing characters who are not professionals.  Guests can reasonably understand that someone bounding Cinderella is not actually Cinderella and it is unlikely they will ask for a photo with them.  Disneybounding is allowed as long as it does not cross that line to an actual costume.  So pick a theme and get creative! 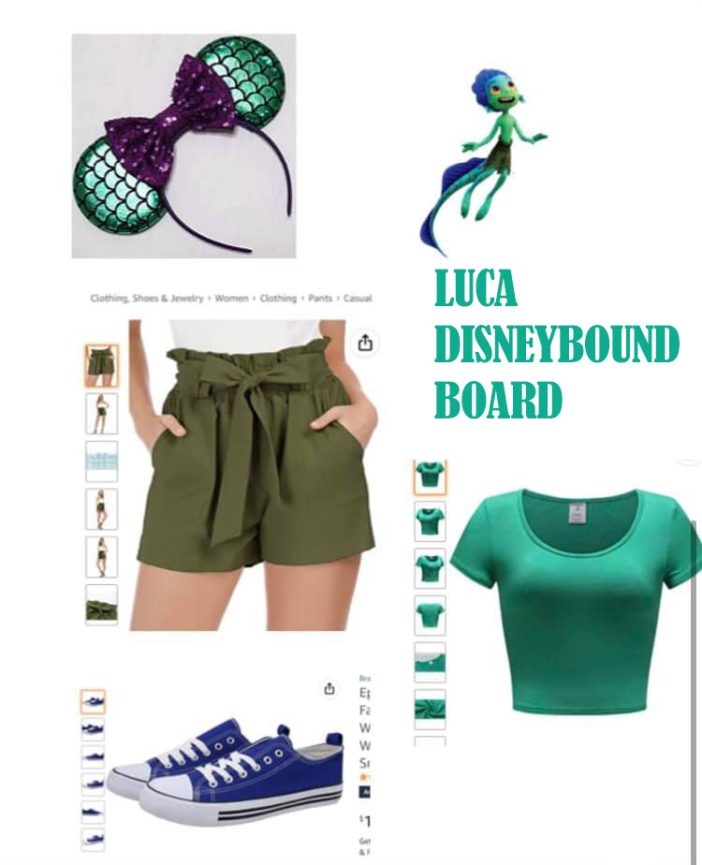 J wanted to be “Luca as a seamonster”.  Her friend was Alberto as a boy.  Admittedly; the girls together got questions about being Moana and Ariel. Bounds are flexible; the could both tweak their costume pieces to be several different characters. They loved their bounds and what is most important about a Disneybound is that you and your group love it. 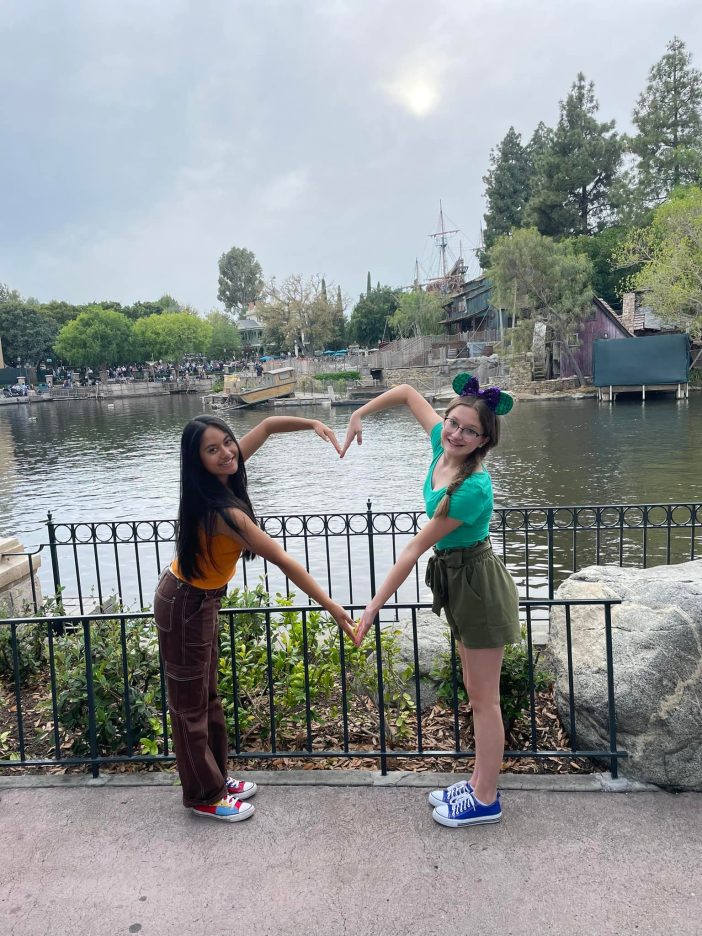 Click below to purchase any or all of the items she curated for her vision board.  These items do have affiliate links in them. This does not cost you a penny more and affiliate links go into our kid’s college very modest college funds so we thank you kindly for considering our links.

LUCA Mickey / Minnie Ears – they are actually for Ariel but they totally work for LUCA (and much less expensive than in the parks!)

Chucks in a perfect shade of blue for Luca

I will share links for Alberto in the future! Her friend’s costume was also created with pieces she could wear any day (or even use as another bound fit) too! 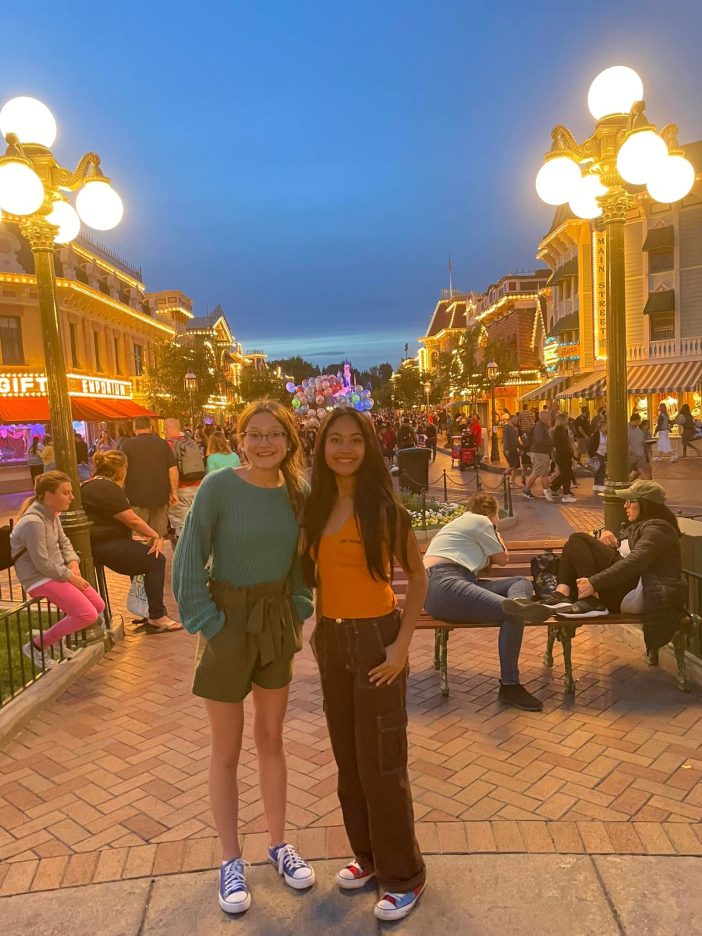