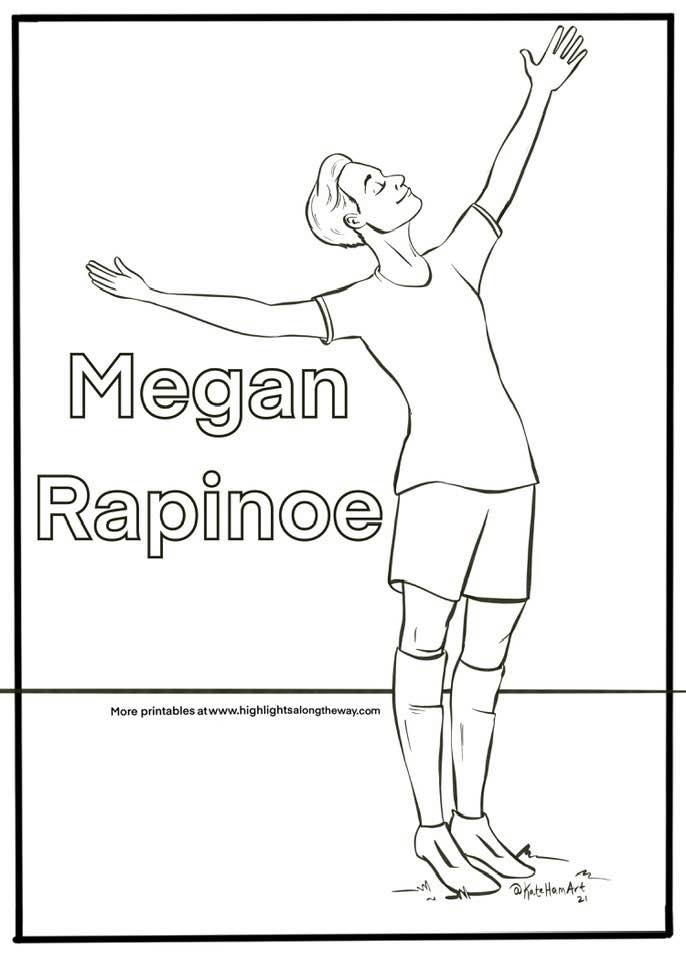 Who is Megan Rapinoe?

Megan Rapinoe is a champion soccer player. In 2019, after the U.S. women’s national soccer team won its fourth World Cup, she was awarded the Golden Boot as top scorer and the Golden Ball as the tournament’s best player. Rapinoe was also part of the U.S. team which won a gold medal at the 2012 Olympics.  Rapinoe is also part of the US team for the 2020 Olympics which were held in 2021 in  Tokyo.